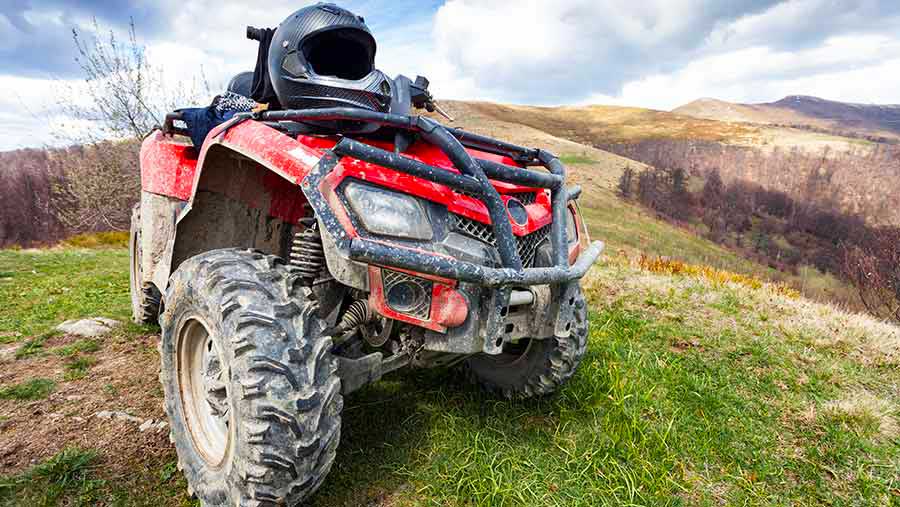 With harvest under way in some parts of the country and with Farm Safety Week starting on Monday (15 July), farmers are being urged to question their safety awareness.

The past week has served up a number of harrowing reminders of just how dangerous farms can be, with the tragic death of two children – a 15-year old girl killed in a quad bike accident and a four-year-old boy who fell from a moving vehicle and was hit by the wheels.

There was another near-miss at the Great Yorkshire Show, when a breeder was dragged by a rampaging bull. He survived, but well-known auctioneer David Thomlinson was not so lucky last month when he lost his life after being attacked by a cow on his farm in Cumbria.

It is all too clear from the annual statistics (32 fatalities on farms in the past year) that many farmers still do not give due regard to the risks associated with farming.

So how do you shape up when it comes to farm safety? Answer these four poll questions: