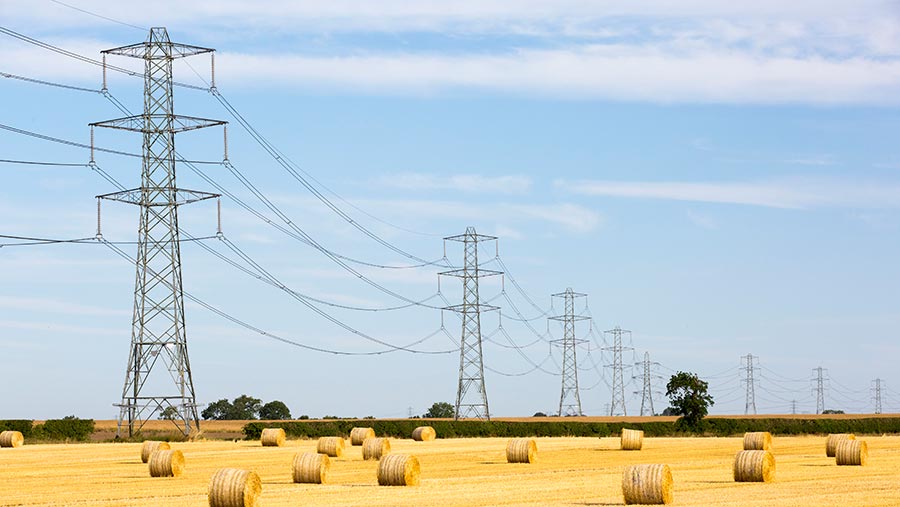 Two Norfolk-based companies have been fined £214,000 after a worker suffered a serious electric shock that left him with life-changing injuries.

Jonathan Howes, of Old Costessey, Norfolk, suffered the electric shock when the lorry-mounted drilling rig he was working on struck an overhead power cable carrying a load of 11,000v of electricity over a field.

Norwich Crown Court heard that LF Papworth, which owned the farm, and TW Page & Son had organised drilling work for the purposes of crop irrigation at Felmingham, Norfolk.

A Health and Safety Executive (HSE) investigation into the incident on 29 April 2014 found neither company had taken effective precautions to prevent work equipment – including the mast of the drilling rig, which was capable of extending to a height greater than that of the powerlines – from coming into contact with the lines.

LF Papworth, of Felmingham, Norfolk, pleaded guilty to breaching health and safety at work regulations and was fined £134,000. The company was also told to pay £6,484 court costs.

TW Page & Son, of Frettenham, Norfolk, pleaded guilty to breaching health and safety at work regulations and was fined £80,400, plus £6,596 costs.

Speaking after the hearing, HSE inspector Jessica Churchyard said: “This tragic incident has had devastating consequences for Jonathan Howes and his family.

“Duty holders planning, organising and carrying out such work must ensure site-specific risks are identified and controlled. Where hazardous electrical conductors need to be kept live, workers and equipment must be kept at a safe distance from them.

“Here, no effective precautions were implemented and workers were put at potentially lethal risk, with Mr Howes suffering injuries that will affect him for the rest of his life.”

In a statement, LF Papworth said: “LF Papworth Ltd is deeply sorry for the injuries sustained by Mr Howes and hope that his health continues to improve.

“We do accept however by virtue of our acceptance of guilt that we had not done all that we reasonably practicably could have to ensure safety on the site.”