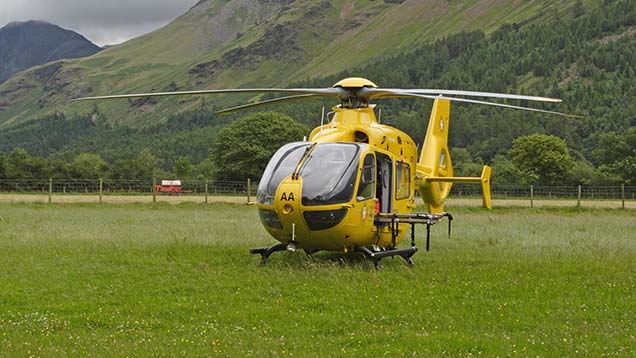 A toddler has been killed after being hit by a vehicle on a farm in Cumbria.

The two-year-old boy was taken by air ambulance to Royal Victoria Infirmary in Newcastle, but he died shortly after arrival.

The accident happened on a farm in Gosforth, west Cumbria, at about 4.30pm on Saturday (21 March).

Cumbria Constabulary is investigating the circumstances surrounding the incident.

A force spokeswoman said: “The family are being supported at this time by trained officers. We can confirm the incident did not involve a tractor.”

A spokeswoman for the Health and Safety Executive said it had been made aware of the incident and it was making initial enquiries.