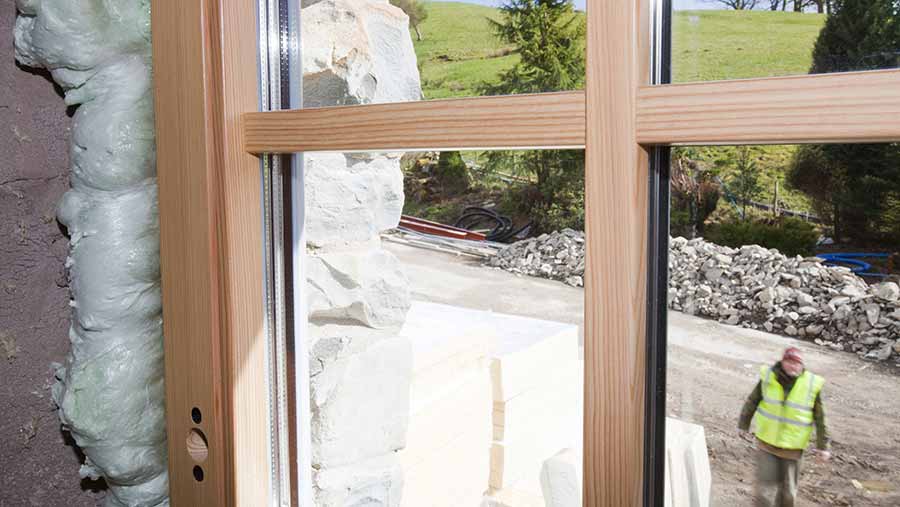 The CLA has rebuffed claims that farmers and landowners in England made £13bn profit from land sales during 2016-17.

The figure was published in a report by the Centre for Progressive Policy and the National Housing Federation, which called for a radical overhaul of land sales to help provide more affordable housing.

The joint report claimed that over those two years, landowners made more profit from sales than McDonald’s, Amazon and Coca Cola combined.

The profit was made because the value of land soared to 275 times its agricultural value once it was earmarked for development, the report said.

It added that more of the land price should be captured by changes to development laws like the Community Infrastructure Levy (CIL) – a planning charge paid on a scale according to the floor area of new buildings.

Section 106 agreements, which are attached to planning permissions and may enforce an allocation of affordable housing, were also named by the two groups as targets for change.

To fund the much-needed infrastructure, the public authority will need to capture as much of the £10.7bn of windfall profits a year, given current section 106 and CIL contributions are insufficient to help fund large-scale projects, the policy centre and housing federation insisted.

But the CLA hit back saying the claims on excessive land values were false and could backfire on the effort to increase home-building.

The organisation’s policy director, Christopher Price, said: “These figures do not present an accurate view of the price land is sold for, nor do they accurately reflect the extent to which the state already captures the increased value of residential land compared to agricultural land.

“Government information on land values that underpin the assumptions made in the report state the figures ‘may be significantly higher than could reasonably be obtained for land in the actual market’ and strongly recommends the figures are used only for policy appraisal.”

While Mr Price said it was clear there was a need to build more housing, he insisted the current system already captured a high proportion of the land value to fund affordable housing, GP surgeries, schools and other infrastructure.

These planning obligations are a pre-requisite to any development going ahead and exist to mitigate the effects of development. The government has recently taken steps to ensure developers contribute fully to these obligations, he said.

“The current system achieves an equilibrium which ensures landowners are incentivised to sell land, that developers build and social infrastructure like affordable homes and schools are catered for,” Mr Price said.

“We are concerned that using these misleading figures as the basis to extract further value will break this equilibrium and stall land coming on to the market, holding back the delivery of all types of homes.”