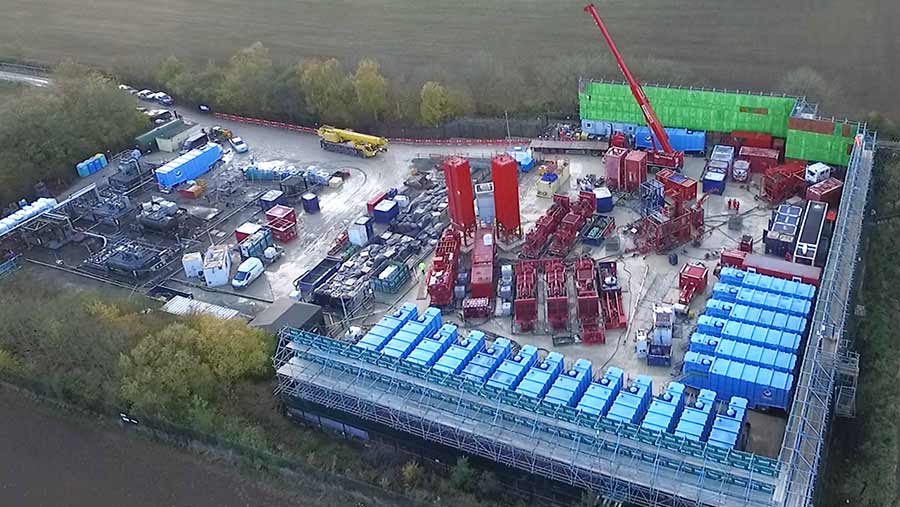 The government is pushing to make gas development easier by allowing exploratory drilling to be handled under permitted development rights.

The move, alongside other changes, is designed to speed up onshore shale gas development. It means operators of such sites would not need to apply for planning permission to drill.

Instead they would be included in the same regime as for certain domestic extensions and some agricultural buildings that have permitted development rights and so do not require a planning application.

A consultation on this change runs until 25 October and can be found by searching “permitted shale” on Gov.uk.

A second consultation, running alongside this, proposes to take decision-making for shale gas production applications out of local authority control.

This means that instead of county councils or similar level planning authorities making decisions on such applications, these would be classed as Nationally Significant Infrastructure Projects (NSIP) and so decided by the secretary of state at the Department for Business, Energy and Industrial Strategy.

The NSIP consultation is also on the Gov.uk website and can be found by searching “nsip shale” on the site.

This consultation also runs until 25 October 2018.

The Housing, Communities and Local Government Committee (HCLG) has rejected both moves, saying that deciding fracking planning applications at a national level contradicted the principles of localism.

Mineral planning authorities were best placed to judge such applications, it said, also disagreeing with the permitted development move.