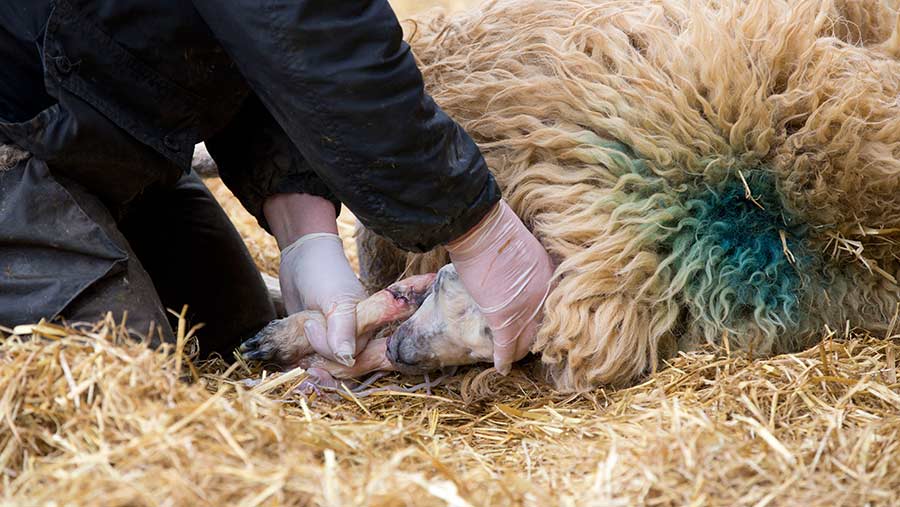 Farmworkers in Northern Ireland are set to get a 5% pay rise from April to keep them ahead of increases to the National Living Wage.

The Agricultural Wages Board (AWB) for Northern Ireland has proposed increasing the existing minimum rates for agricultural workers for Grades 3 to 6 by 5% from 1 April 2020.

The percentage rise is significantly higher than the current UK inflation rate of 1.4% (December 2019 figures).

But it comes against a backdrop of a scheduled 6.2% pay rise for low-paid workers when the National Living Wage (NLW) increases to £8.72/hr in April.

In addition, the accommodation offset will rise to a maximum of £45.00 a week.

The accommodation offset applies where accommodation is provided by an employer and is used to help calculate whether the wage meets National Minimum Wage (NMW) or NLW minimums.

The proposed rates are now subject to a consultation period, which will end on 6 March 2020.

The AWB will meet again on 13 March to consider any objections to the proposals and ratify a new Wages Order.