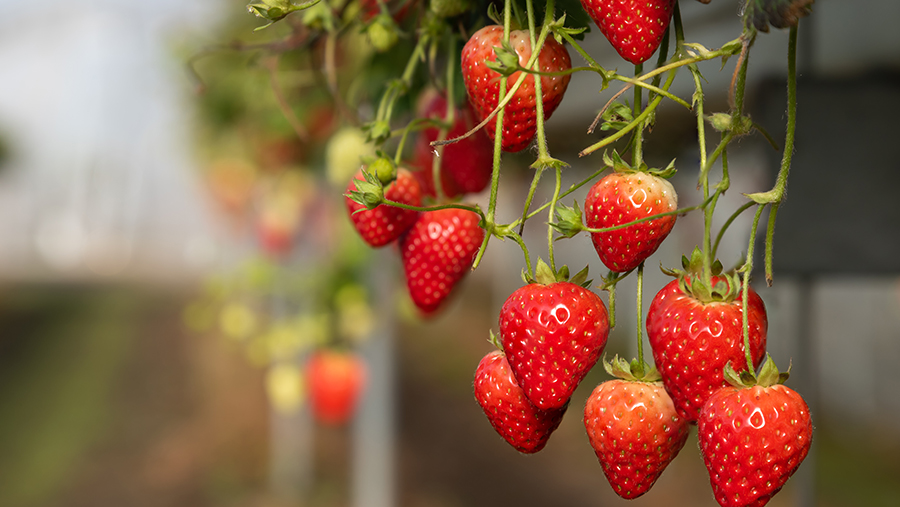 Scottish growers have called on the government to immediately approve an increase in the number of permits available to non-EU seasonal workers for 2021.

The UK government introduced the Seasonal Worker Pilot Scheme this year and extended it to offer permits to up to 10,000 non-EU workers.

But with Brexit looming, that number is no longer enough, according to NFU Scotland.“This figure will fall significantly short of requirements when the free movement of people from the EU comes to an end on 1 January 2021,” an NFU Scotland (NFUS) official said.

NFUS and the other UK farming unions have provided evidence demonstrating 70,000 seasonal staff were required across the fruit, vegetable and ornamentals sector each year.

Of this number, about 10,000 seasonal staff work on Scottish farms, undertaking essential horticultural work for between six and nine months, it added.

An NFUS survey of its horticulture members revealed 100% of respondents depended on non-UK seasonal agricultural workers.

More than 40% of the horticultural businesses interviewed said they may have to cease trading altogether if labour from overseas dried up. Union officials said it had expressed the concerns to the government ahead of a review of the pilot scheme which would decide whether it went ahead and in what form.

NFUS specialist crops committee chairman James Porter, said: “The UK government must arrive quickly at a decision that genuinely recognises the need to recruit workers from outside the UK through a sector-specific, seasonal scheme.”

Mr Porter added: “The lead-in time for recruiting seasonal labour is about nine months and it is the view of the NFUS that the UK government’s lack of clarity on the sector’s ability to recruit workers from outside the UK from January 2021 onwards is untenable.

“Without urgent clarity on the UK government’s intentions for the future of the Seasonal Workers Scheme, planting and investment decisions cannot be taken.”