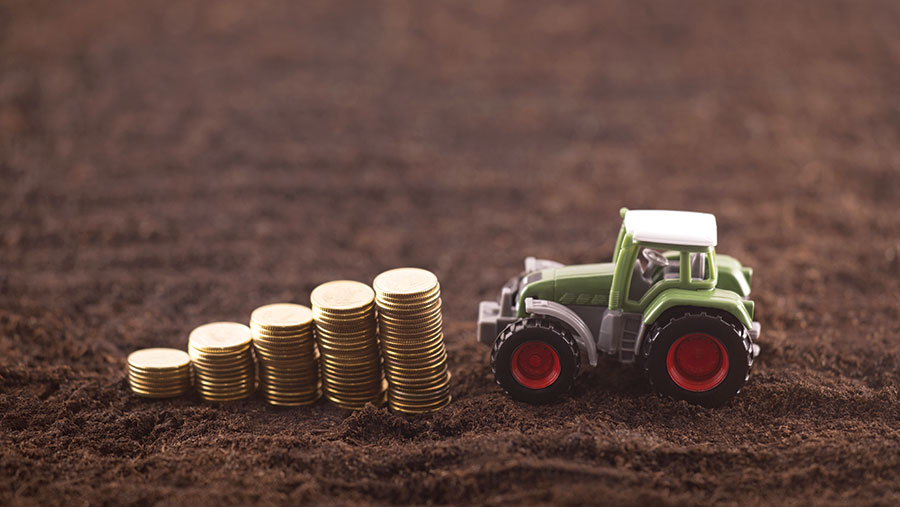 The death of a couple at the same time, for example in an accident, is thankfully very rare but can lead to complicated arguments over inheritance.

From a legal perspective, it is important to know who died first, but it is not always straightforward to determine this.

Where this is the case, the commorientes rule, as it is known, states that if two or more people die in circumstances where it is not possible to tell who died first, then it is taken that the elder died first.

This then affects who will inherit property left in a will or according to the intestacy rules, and it can mean that assets do not necessarily pass in the way a person would have wished.

In the case of  married couples and civil partners, complications most commonly tend to arise where the deceased have children from previous marriages or partnerships.

For example, in a case last year a married couple were found dead in their home. Each had a daughter from a previous relationship.

The court could not establish who had died first and so the commorientes rule was applied. As the husband was the elder of the couple, it was assumed that he died first, in which case his assets passed to his deceased wife and through her will to her daughter.

Had it been shown that the wife died first, her assets would have passed to her husband and then to his daughter.

On the other hand, where spouses or civil partners have the same ultimate beneficiaries the rule can be beneficial. Importantly, where assets are passed between spouses, no inheritance tax (IHT) is due.

It is a quirk of tax law that where the commorientes rule is applied, the beneficiaries of the estates of a couple who die simultaneously benefit from the spouse exemption from inheritance tax on the elder’s estate and so pay tax only on the estate of the younger spouse, says Rupert Wilkinson of Salisbury-based law firm Wilsons.

“However, if the elder’s will is written in trust, this quirk may not apply. The older spouse’s will needs to be drafted to ensure that there is a way for the exemption to filter through.”

Wills can also include what are known as survivorship clauses stating that a beneficiary (usually the spouse) must survive for a certain length of time (usually more than 30 days) for a gift made to them in a will to take effect.

If the beneficiary dies within the period set out in the clause, the gift fails and is distributed to the other beneficiaries according to the terms of the will.

Such clauses are used in case the intended beneficiary dies shortly after the person leaving them the gift, as without such a clause the assets would pass in accordance with the beneficiary’s own will or intestacy.

However, where such clauses require a younger spouse to survive the elder by 30 days, the spouse exemption from IHT on deaths commorientes cannot apply, because the gift is directed away from the younger spouse, Mr Wilkinson warns.