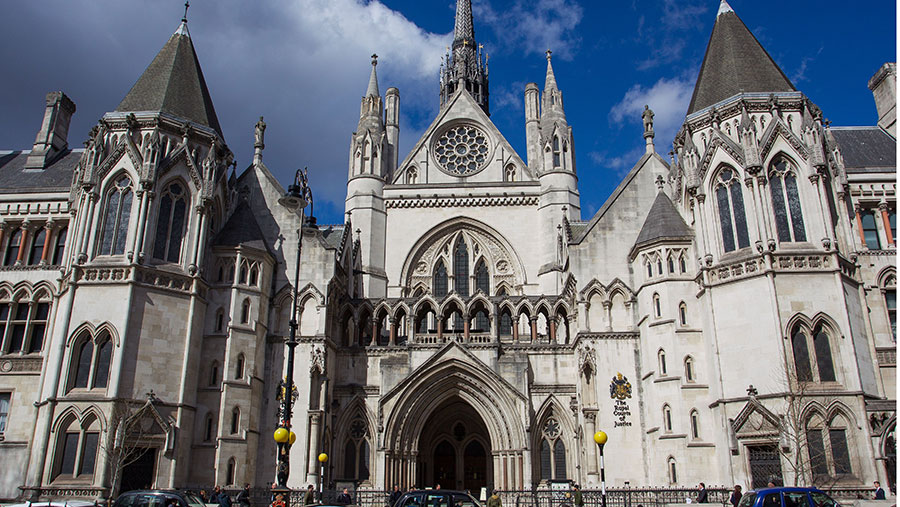 A farmer’s son who sued his elderly mother and sisters over ownership of his dead father’s £3m farm, is not entitled to a share of the estate, a judge has ruled.

Sam James said he had devoted his whole life to working for his father on the “promise” that one day hundreds of acres at Pennymore Pitt Farm, near Gillingham, Dorset, would be his.

But when his father, Allen James, died aged 81 in 2012, he was “completely cut out”, with the fortune instead passing to his mother and two sisters.

Mr James challenged the will, but High Court judge Paul Matthews concluded the father was well within his rights when he decided to leave Sam, 60, out of his will.

Mr James had already received land and cash from the business during his father’s lifetime, and the farmer wanted to “redress the balance” by leaving what was left to his wife, Sandra, 79, and daughters, Karen James, 58, and Serena Underwood, 55.

“In my judgment, Sam’s eagerness to inherit the farmland from his father has caused him to persuade himself that he was being promised something when he was not,” said the judge.

Mr James’s solicitor Penelope Reed QC told the court her client was an “absolute grafter”, who “worked his socks off” and became the “driving force” of the business.

In 2004, his father Allen James, gave instructions to a solicitor to draw up a will which gifted Pennymore to Sam.

But his mum, who lives in a farmhouse on the land, “took exception to it” and the document was never executed, said the QC.

Miss Reed claimed the farm should have been Sam’s due to his father’s “assurances” he would inherit it. And she claimed the ultimate will, which disinherited him, was signed at a time when the elderly farmer lacked the legal capacity to make a valid will.

But Judge Matthews dismissed the claims, pointing out Sam had already benefited from past allocations of land, ownership of the family haulage business and about £200,000 cash.

His father had bought him cars, described in the accounts as “bonuses”, and he and his family had also been able to live rent free on part of his father’s land, he added.

Upholding the will, he said the way the estate was divided up was “rational and balanced”.