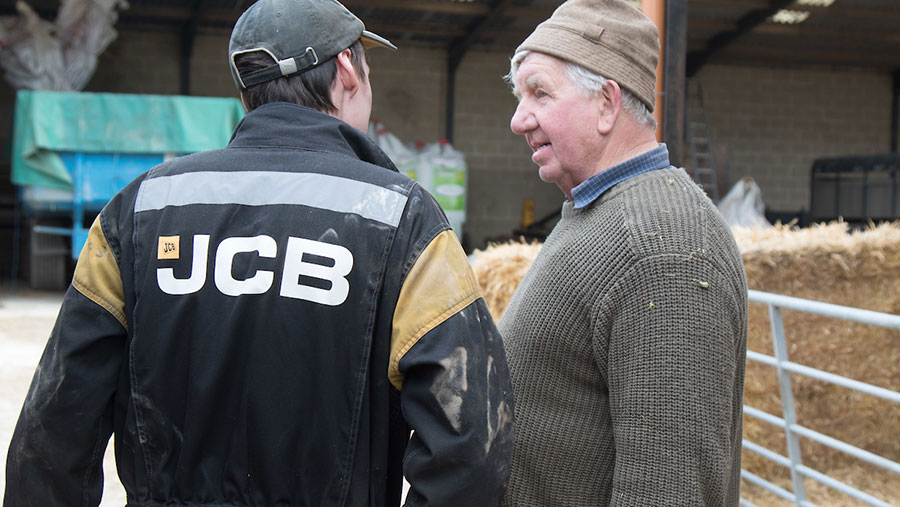 Members of Young Farmers’ Clubs across England and Wales can now access additional support to tackle the thorny issue of succession.

The National Federation of Young Farmers’ Clubs (NFYFC) has launched a training package to help its members start conversations about succession planning.

The package, called Ready and Resilient, tackles issues that make conversations with relatives difficult to initiate.

It also helps the younger farmer explain the benefits of succession planning for the farm business.

Training sessions, supported by Defra and devised by Savills and Siân Bushell Associates, cover a number of issues:

Sessions form part of the NFYFC’s Curve training, and complement a succession video and guide that were launched last year.

The short film – We Really Need to Talk – was aimed at encouraging people to start thinking and talking about succession and showed a family struggling to communicate about a succession plan for their farming business.

“We can’t emphasise enough the importance of communication for tackling succession issues.

“This training module gives a great insight into why the topic is so important, what can happen if the subject isn’t broached and also how it applies to any business or even a YFC,” Mr Goodwin explained.

Download the Ready and Resilient guide and watch a video from the pilot training course, featuring young farmers’ views.