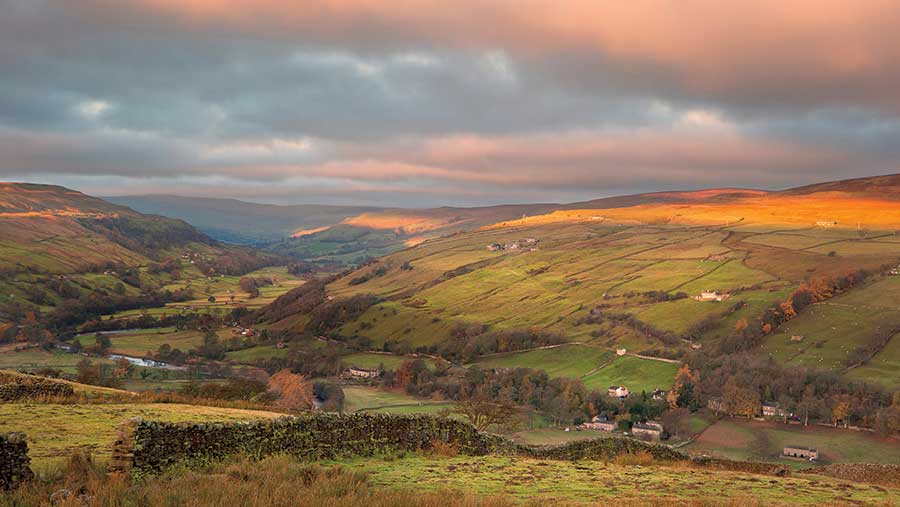 With less than six months to go until a new system for submitting VAT is in operation, nearly one-fifth of farmers do not know what HMRC’s Making Tax Digital is.

That’s according to a survey conducted by agricultural accountancy firm Armstrong Watson, which also reveals that 44% those who are aware of the changes have not investigated what it will mean for their business.

From 1 April 2019, businesses with a turnover of more than £85,000 will have to submit data to HMRC via accounting software (see “Reminder: What changes are coming”) and the changes are causing concern among some business owners, who feel they will be unable to use it.

See also: Claiming exemptions from VAT changes: What you need to know

Under the current system, VAT can be worked out on paper and only the final figures have to be submitted on the HMRC website, but this will no longer be an option from next year for farmers above the turnover threshold.

Reminder: What changes are coming?

From April 2019, all farming businesses with a turnover in excess of £85,000 need to keep an electronic record of all business transactions on approved record-keeping software in order to be able to make VAT returns.

Businesses with a turnover of less than £85,000 will not have to comply with the new system, but will be encouraged to do so.

Those that already have an exemption from digital submission will automatically continue to be exempted.

1. There will no longer be the option to use a paper-based record-keeping system to calculate the amount of VAT owed before submitting a paper return or manually entering calculations on the HMRC website.

2. Farms using electronic spreadsheets, such as Microsoft Excel, will also have to invest in specialist accounting software or bridging software (a tool to transfer data from one place to another) as, after the change, they will be the only products capable of sending and receiving data from the website.

3. HMRC will not be providing free software for users to make VAT submissions. A list of companies that sell accounting software and are working with HMRC to be compliant with the new system can be found on the Gov.uk website.

4. Only one submission will be allowed for each individual VAT registration number. This means companies that keep multiple sets of accounts for different businesses – for example, a farm and a diversification enterprise – will need to combine them into one figure for their VAT return. HMRC has said the figures will have to be combined electronically, so bookkeepers should ensure any software they buy is capable of doing this.

And despite HMRC announcing exemption criteria in June for businesses that are genuinely unable to comply, farmers who have attempted to negotiate the system have been having significant difficulties.

‘Farmers are going to suffer’

Gloucestershire farmer Chris Simpson, 72, who does not own a computer, but uses an accountant based 100 miles away to file the information on his behalf, says the new system will be unworkable for him and he is in urgent need of clarity if his opt-out application will be successful.

“I can see a lot of people in my position who won’t be able to manage,” he said.

“It is the last straw. There is a lot of hurt out there [about it] and farmers are going to suffer.”

He contacted HMRC some months ago to explain his situation and received a letter in late September claiming they were still finalising the practical aspects of the exemption process.

When Farmers Weekly contacted HMRC to establish if a system existed or not, it was told that the letter had been an accident and the system was available.

An HMRC spokesperson said: “We recognise that businesses that are genuinely unable to go digital due to age, disability, remoteness of location or for any other reason, will not be required to do so.

“Members of the farming community who believe they could be exempted should contact our VAT helpline on 0300 200 3700.”