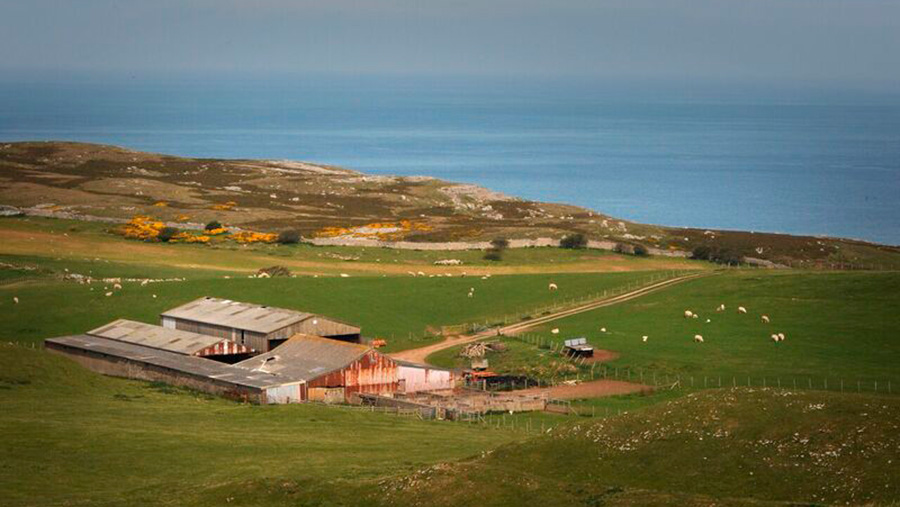 Thousands of people have contacted the National Trust to express interest in taking on the tenancy of a Welsh coastal farm with a rent of just £1/year.

The charity said it had received enquiries at a rate of about 100/hour since the news broke about the special tenancy last Wednesday (18 May).

A spokesman said the level of interest had been so high that one office alone had received 1,600 enquiries by Thursday night.

The opportunity has even attracted potential applicants from as far afield as America, Australia, Austria, Denmark, Switzerland, the Netherlands, Ireland, Canada and New Zealand.

The trust is looking for a tenant to manage Parc Farm at Great Orme in Llandudno, north Wales. 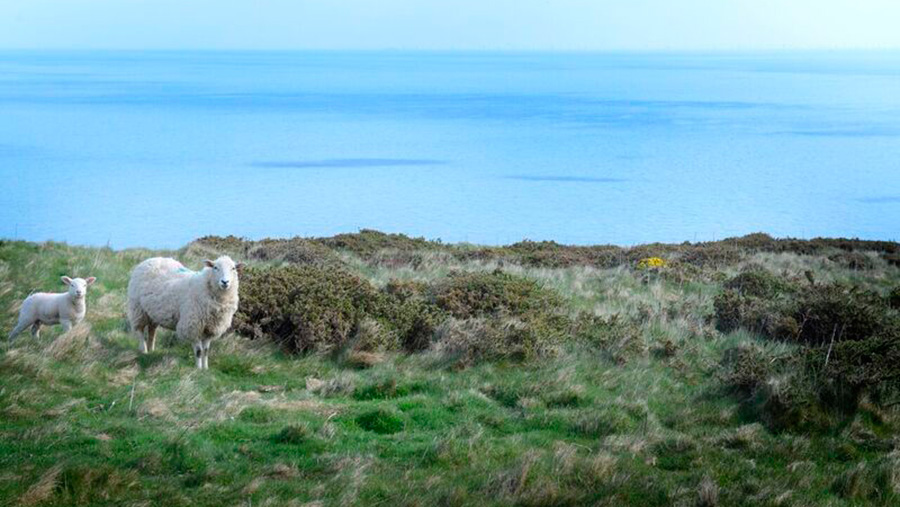 The farm is home to a number of internationally rare habitats and species, so needs a “nature-first” approach that the trust says may go against the grain of some modern farming methods.

The person who takes it on will also have to deal with the 600,000 visitors who visit the Great Orme each year.

Given the challenges, the National Trust said it wanted to give a tenant the best possible chance of success by taking away the financial pressure of having to cover the rent for the farm, grazing rights and farmhouse each year.