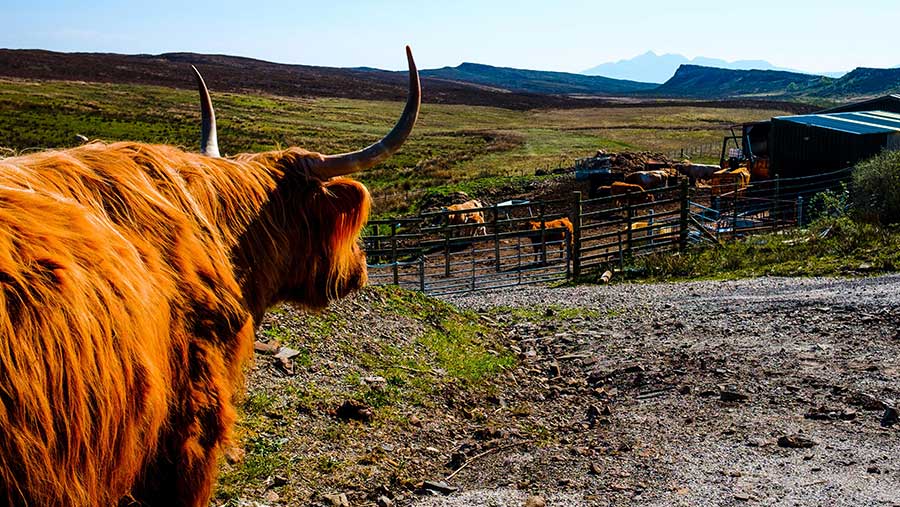 Scottish tenants have the chance to identify improvements which were not properly documented at the time they were made.

This is an amnesty which will help smooth the process for end of tenancy or “waygo” compensation negotiations.

Scotland’s tenant farming commissioner Bob McIntosh published a code of practice to guide tenants and landowners in Scotland during the waygo amnesty, which was introduced by the Land Reform Act 2016. It comes into effect today (13 June) and will last for three years.

During the amnesty tenants and farmers will have the opportunity to rectify any outstanding issues around the notification of improvement works carried out to a leased farm by a tenant.

The Scottish government introduced the amnesty after it became clear that, for a variety of reasons, records are often absent or incomplete, with tenants and landlords unclear, or unable to evidence, what agreements were made or that the proper procedures were followed.

The record of improvement works will affect the level of compensation a farmer will receive when he gives notice to quit the tenancy.

But Mr McIntosh has urged all Scottish tenant farmers, even those not expecting to give notice to quit, to ensure the record is up to date and accurate as this will also affect future rent discussions.

NFU Scotland (NFUS), which co-produced the code with Mr McIntosh and the Scottish Tenant Farmers Association (STFA) called on landlords and tenants to use the code to inform their negotiations, and o enter discussions with an open mind.

“During the passage of the 2016 Act our members consistently told us that uncertainty around waygo improvements was one of the major causes of conflict for agricultural landlords and tenants,” NFUS president Andrew McCornick said.

“This is a finite opportunity which lasts for only three years, and it has been made clear that there will be no extensions available to this period.

“As a result, it is vitally important that the industry seeks to grasp this opportunity with both hands.”

Commenting on the announcement, STFA chairman Christopher Nicholson said: “In the past tenants have often been reluctant to exert their rights for fear of upsetting landlords.

“This should no longer be the case and it will be expected that landlords and tenants will co-operate with each other and manage to resolve any disagreements amicably without having to resort to formal methods of dispute resolution such as the Land Court.

“STFA will recommend that where agreement cannot be found both sides should agree to put the matter to a third party, either through expert determination or arbitration.”