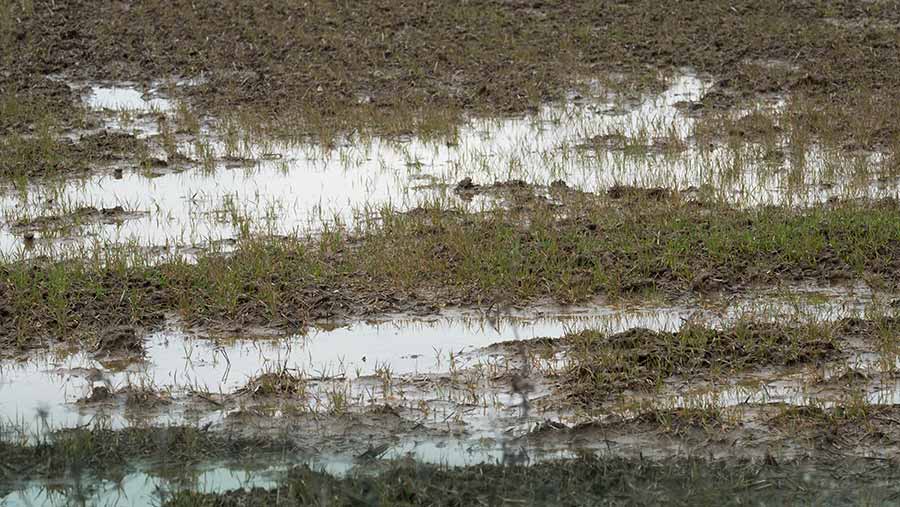 The Tenant Farmers Association (TFA) is asking landlords to consider offering their tenants rent abatements to help them cope with the effects of months of poor weather.

An abatement can take several forms – for example, a rent-free period or an amount knocked off the next payment or a rent holiday.

The association is currently holding a round of regional meetings and is seriously concerned about the ability of some members to survive the coming year, said TFA chief executive George Dunn.

“Members are not often looking for charity from their landlords, but given the unprecedented circumstances, there should be some sharing of the financial burden,” he said.

See also: What to look out for when signing farm tenancy agreements

The last time the TFA made such a call was during the 2001 foot-and-mouth outbreak.

Abatements are outside the scope of tenancy agreements and tenancy law, said Mr Dunn, who hoped that the call would allow tenants to feel able to approach their landlords.

“They need to state their case plainly and should encourage the landlord or their agent to come and walk the farm to see the impact.”

TFA national chairman James Gray has written to the president of the Country Land and Business Association, asking for its support.