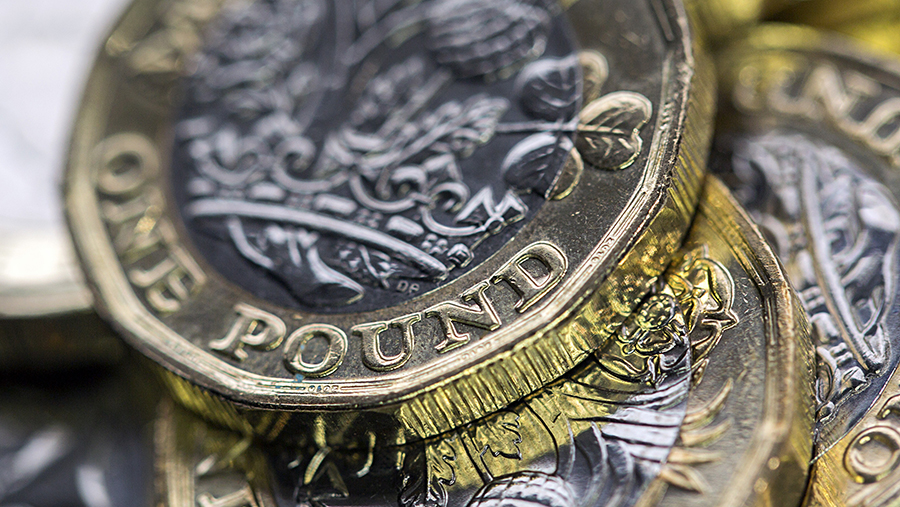 Tenant farmers should consider triggering a rent review to protect themselves from any disruption caused by the end of the transition period, the Tenant Farmers Association (TFA) has said.

Michaelmas (29 September or 11 October in certain places) is a key deadline for triggering a review in many agreements that would see rents change by the same date the following year.

If agricultural prices have been severely affected, rents could in some circumstances be negotiated lower to reflect the decline in farm incomes.

See also: How to manage your rent review with your landlord

TFA chief executive George Dunn said: “The rental position of each farm needs to be looked at and compared with other rents being paid in similar situations to decide whether a rent reduction is a possibility.

“Landlords are continuing to resist reductions, but we are beginning to see some feeding through.”

Farm tenants should not feel bullied into accepting what landlords’ agents ask for, said Mr Dunn, citing a recent arbitration case which had provided a rent reduction, despite the landlord being advised by a national firm of land agents that had argued for a substantial increase.

In 2018, the TFA issued its first call in a decade for rent reviews to be triggered, and the continuing backdrop of political uncertainty has seen it give the same advice each year since.

The threat of negotiations ending in arbitration is a barrier to some farmers taking such a step, as it can be immensely stressful and costly, Mr Dunn acknowledged.

He says some of this can be mitigated by taking out insurance against the cost of arbitration before triggering a review.

“Often, having insurance means that landlords settle more quickly and better than they would otherwise have done, knowing that tenants have the means to take reasonable cases all the way if necessary,” said Mr Dunn.