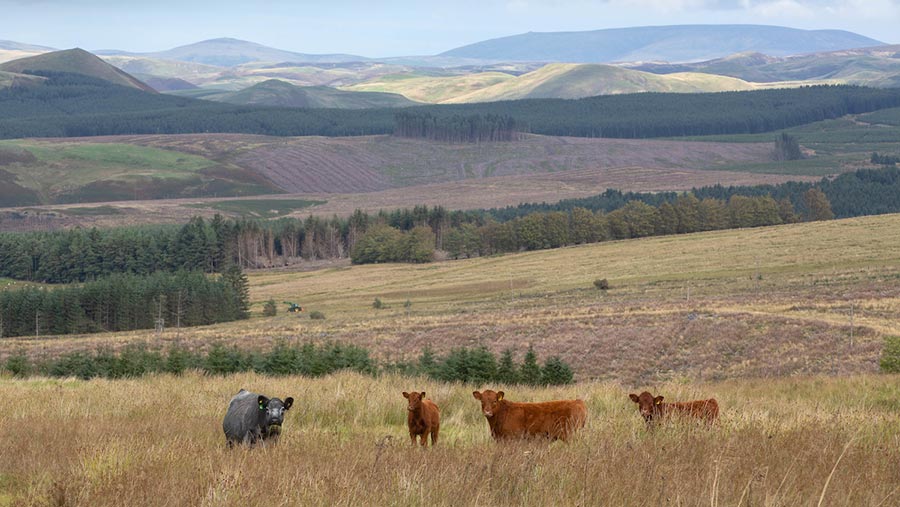 Scottish secure farming tenants will soon be able to “sell” their tenancy to their landlord or another farmer at a price determined by a set formula.

The new legislation, which comes into force at the end of this month, applies to farmers who have tenancies under the Agricultural Holdings (Scotland) Act 1991 (about 4,000) and want to relinquish it or assign it to a new entrant or progressing farmer.

Tenants who wish to retire or quit the holding will receive half of the difference between the vacant possession value of the holding and the value with a tenant in place, plus compensation for any improvements, minus any money due to the landlord for dilapidations.

See also: How to transfer tenancies for succession in Scotland

This change was promised as part of the Land Reform (Scotland) Act 2016, as was the introduction of the tenant farming commissioner and the Scottish Land Commission.

It is hoped the new arrangement will encourage tenants who may be reluctant to give up a secure tenancy due to the financial consequences to do so, thus releasing more opportunities for new entrants.

Bob McIntosh, tenant farming commissioner, said: “If the landlord chooses not to ‘buy’ the tenancy, the tenant can assign the tenancy for value to someone who qualifies as a new entrant to farming or as someone who is progressing within the sector.

“The ‘price’ of the tenancy will be a matter for negotiation and the incoming tenant will take on the tenancy on the existing terms and at the same rent.”

The commissioner will appoint an independent valuer to calculate the amount payable, drawn from a panel of experienced valuers, which has recently been set up.

Tenants and landlords will be able to nominate their preferred valuer, and the cost of the valuation must be paid by the tenant.

Details of the panel are available on the Scottish Land Commission’s website.