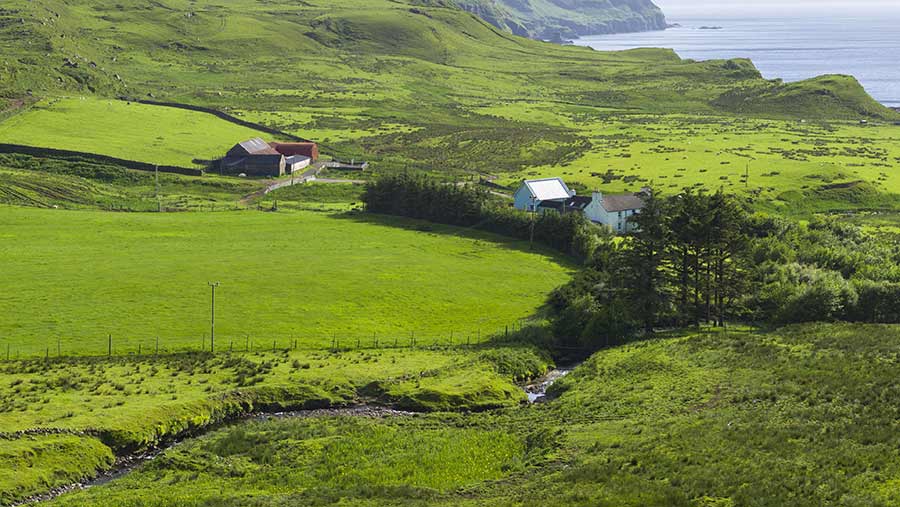 Scottish farmers are being urged to take advantage of the tenants’ amnesty campaign and apply for compensation for improvements they have made before the scheme draws to a close.

This is an opportunity for tenants to ensure that work taken on by them on their farms is paid for at “waygo” (the end of an agricultural tenancy).

The amnesty is one of the provisions of the Land Reform Act (Scotland) 2016 and will close on 12 June 2020. The process is detailed in the Code of Practice published by the Scottish Land Commission.

Compiling the list of improvements for the application is time-consuming, with the whole process taking about three months or longer, so farmers are being encouraged to start the process as soon as possible.

Rural consultant Galbraith has worked with tenants and landlords to resolve issues on this subject, and said the process is of benefit to both parties.

Having a clear-cut list of tenants’ improvements will prevent lengthy disputes during the compensation progress at waygo and be beneficial during the rent review process, as rent must only be charged on the land and fixed equipment provided by the landlord.

Bob Cherry, partner with Galbraith, said: “The amnesty is an opportunity for tenants to ensure that if they were to give up the tenancy of the farm at a future date [whether unexpectedly or not], they would be compensated for any eligible improvements they have made to the farm at ‘value to an incoming tenant’.

“The issue on many let farms is that tenants in the past have carried out improvements without notifying the landlord in advance and would not in those circumstances be eligible for compensation at waygo.

“The whole point of the amnesty period is to give tenants the opportunity for improvements not discussed or agreed at the time they were carried out to be eligible for compensation if and when they vacate the premises.”