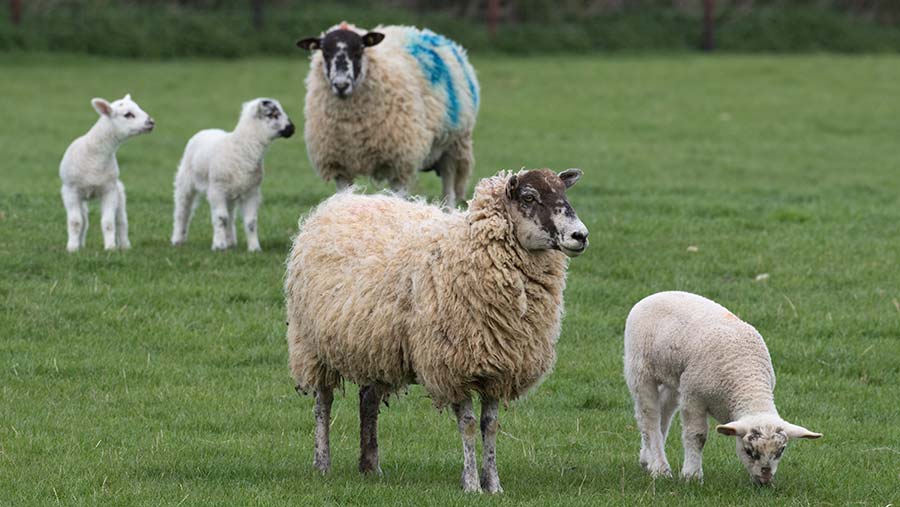 Land in the UK dedicated to smallholdings shrank by 2.8% in the year to March 2018, as local authorities sold 2,773ha of council farms.

Of the 43 authorities that responded to the Annual Report to Parliament on Local Smallholdings in England, just three increased their area of land dedicated to council farms by a total of 188ha – Norfolk, Cambridgeshire and Central Bedfordshire.

In total, there were 83,600ha of area let to smallholdings across the 43 local councils and authorities.

Cambridgeshire accounted for more than 15% of the surveyed total and more than twice the area of any other authority with 13,190ha.

The county was also among the best authorities for granting new smallholding tenancies in second place with nine, behind Lincolnshire, which awarded 13 in the 12 months to March 2018.

Herefordshire saw the largest drop of the 43 authorities in its number of smallholdings across the period, terminating 34 and adding no new tenancies.

Smallholdings in England generated a total income to local authorities of £27.3m between April 2017 and March 2018.

In contrast, the 43 councils and authorities spent just £10.7m on costs such as repairs, rents and estate management, leaving a surplus of £16.6m for the year ended March 2018.