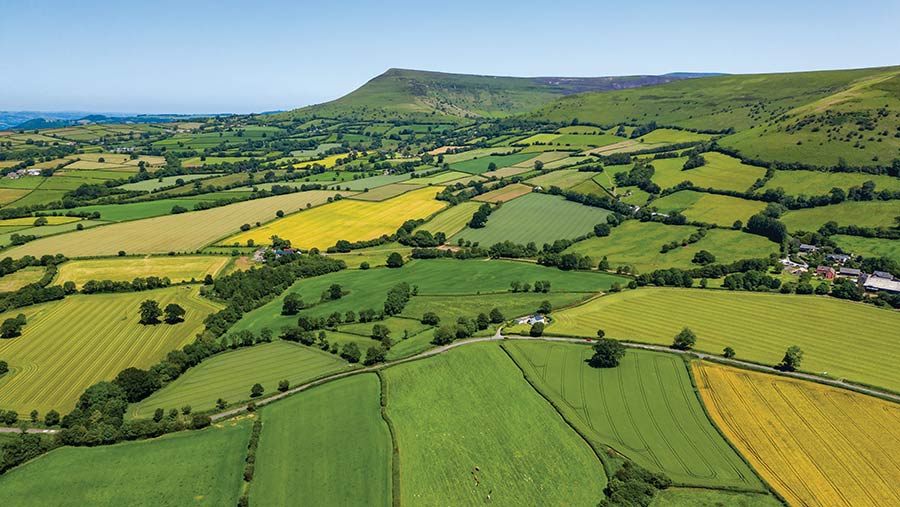 Tenant farmers approached by their landlord about surrendering traditional agricultural tenancies should proceed cautiously and take advice – a better outcome than the initial offer can often be achieved, say advisers.

The full value of a tenant’s interest in the land is made up of many components that must be considered, says Edward Page, land agent at Oswestry-based Davis Meade Property Consultants.

“We’ve seen significant value disparity between surrender premiums offered and what we believe the tenant farmer is reasonably due,” he says.

See also: Top farm tenancy issues and how to resolve them

“We have seen a growth in this type of investor, who either buy farms subject to a tenancy, not fully appreciating the security of tenure, or who buy the land with a definite plan to terminate the tenancy either through settlement or by seeking remedy against terms of the lease.

Some of these landlords are willing to invest in achieving vacant possession.

Surrender payments may be acceptable in a range of different circumstances, but can sometimes be of help to those with no successor, says Mr Page.

The value of the tenant’s interest depends on many factors and might include:

An accountant should be consulted on surrender negotiations as there are key points to note about the timing of the steps involved and the tax treatment of payments, which can vary greatly.

“As a general rule, the notice-to-quit route gives statutory compensation, which is treated as income tax, whereas capital surrender payments are regarded as gains and subject to capital gains tax,” says Mr Page.