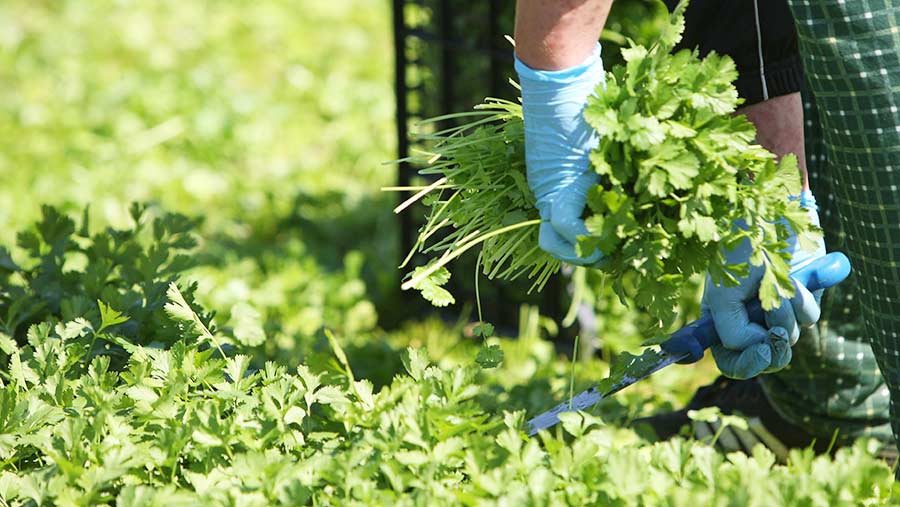 Ukip councillors have repeated their call for an independent inquiry into the administration of Norfolk’s county council farms, amid ongoing criticism of the way the estate has been run.

It comes after auditors said council members and officers had been left open to “accusations of impropriety or conflict of interest over the procedure used for allocating tenants”.

In a report published last month, auditors said they had not found any potential criminal matters or any evidence of member misconduct.

But they said key issues needed to be addressed to ensure greater transparency in the administration of the council’s 16,000-acre farm estate.

The matter was due to be debated at a meeting of Norfolk County Council’s economic development sub-committee on Thursday (12 May).

Ukip councillors were set to use the meeting to call for an independent investigation.

But the report was withdrawn from the agenda. Committee chairman Stuart Clancy said the document should first be considered by the county farms advisory board.

Recommendations contained within the report were welcome, he said.

But the document had a limited remit and did not examine why there was a consistent failure by councillors to properly oversee and scrutinise the running of the county farms estate.

Ukip described the alleged malpractice in the running of the estate as an extremely serious matter that inevitably raised questions about the role played by some councillors.

The public had a right to know why there was such a persistent failure to address identified weaknesses in the management and oversight of the estate, it said.

It also had a right to be told why there were so many alleged breaches in tenancy conditions.

An independent inquiry should consider whether any councillors entrusted with oversight of the county farms were in dereliction of their duty, said Ukip.

It should also help address public confidence and ensure such a failure in political governance is avoided in future.