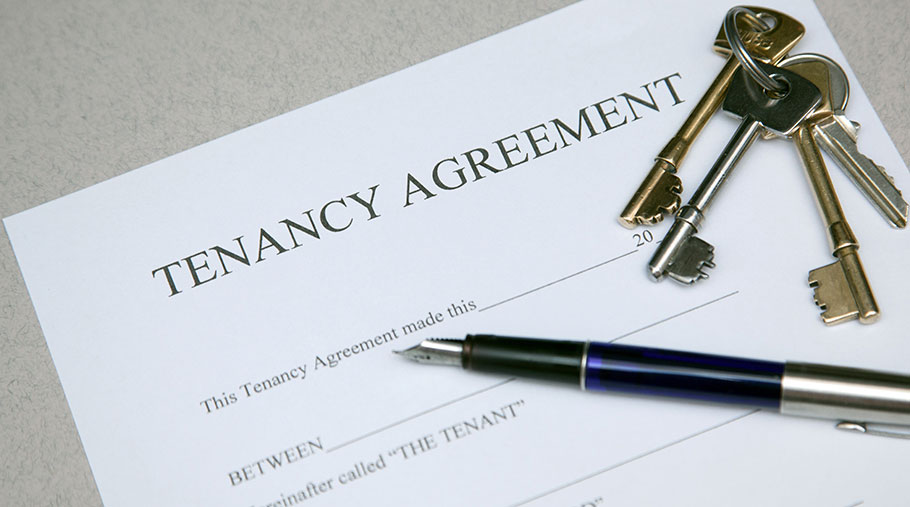 Tenancy agreements that give landlords unfavourable rights or leave tenants with significant liabilities are becoming more commonplace, according to the TFA.

The issue has been made worse by landlords’ agents using standardised agreements when drawing up new farm business tenancies.

See also: Top 8 farm tenancy issues and how to solve them

This “one-size-fits-all” approach to drawing up agreements is lazy and dangerous, according to TFA chief executive George Dunn.

“Any additional cost incurred at the beginning of an agreement to ensure it is drafted on a bespoke basis for the circumstances of each case would be dwarfed by the potential expenses incurred in trying to unpick matters at a later stage when it was found the agreement was not fit for purpose,” he added.

“By the time tenants realise the impact of certain clauses in their agreements it is too late to do much about them,” said Mr Dunn.

“It is vital that tenants seek advice about the terms of their agreements before they are signed.”

Four examples of common clauses to look out for

“Nine out of 10 agreements will never have an issue, but it’s that small proportion signing up to these deals that could prove extremely costly, especially over the lifetime of a 20-25 year tenancy.

“It’s usually not a case of sinister intentions from landlords – these clauses often just haven’t been thought through or been adequately tailored to the situation.