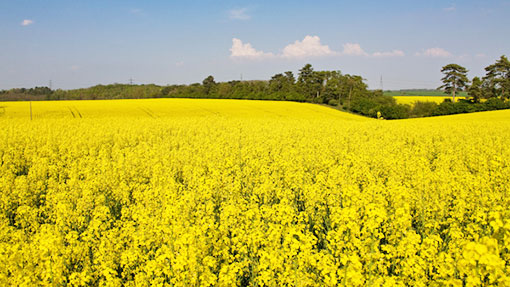 Contractors and farmers need to be realistic about the potential profitability of the arable sector in the coming seasons to ensure they negotiate fair and sustainable agreements, farmers at the Cereals event were warned.

Farm consultants Bidwells said several years of improved returns may lead both parties to expect higher prior charges and contracting fees as agreements come up for renewal.

But Bidwells said that both farmers and owners needed to manage expectations of returns from the coming season to ensure the terms they agreed were sustainable.

The firm’s annual study of about 80 farms managed under such agreements revealed that the basis for agreements – most of which typically have a three-year term – had moved on from the typical “tiers” of profit-sharing.

See more of our coverage from Cereals 2014

Instead more and more farmers were dividing profits equally between contractors once their prior charge – the farmer’s first share of the profit – was met.

As the sector was entering a period of low profitability, agreements being renegotiated over the coming months needed to ensure the division of profits would be achievable, Bidwells said.

While the cold, wet winter of 2012-13 had played its part, the decline in combinable crop prices meant that profits had been hit harder, said Ian Ashbridge, agribusiness consultant at Bidwells.

And with continued increases in costs and falling wheat prices on the back of bumper US corning plantings, profits were likely to decline further still.

In the drive to be fair, contract-farming agreements also needed to reflect the contractors’ basic costs for cultivating, establishing and harvesting crops, Mr Ashbridge added.

“Many contractors are facing increasing labour costs, fuel costs, and could see increased borrowing costs if interest rates begin to increase next year.

“As the study shows that basic fees for establishing, managing and harvesting crops rose by about £14/ha year on year in 2013, an increase is not unreasonable,” he said. “But any increase has to be sustainable.”