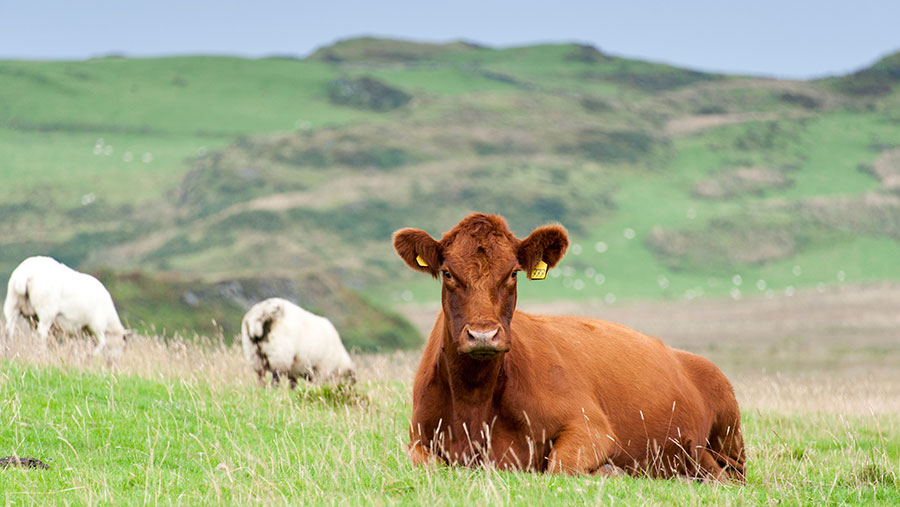 Scotland’s biggest private landowner, the Duke of Buccleuch, has called in a government commissioner to intervene in a row between his estate managers and agricultural tenants.

The dispute began when Buccleuch Estates, which manages 105,423ha of land for the duke, announced plans to turn some of the Eskdale and Liddlesdale Estates in the Borders over to forestry.

It put 11 of the tenanted farms up for sale last summer to raise capital to invest in the forestry projects. A further 13 have since been added to the list of farms for sale.

Although the existing tenants were told they had a choice to buy their farms or continue with their secure agreements, allegations of bullying and intimidation to force through sales have since emerged.

The allegations were made at a public meeting that attracted almost 200 people to the nearby town of Langholm to discuss the forestry proposals on Tuesday 27 February.

The National newspaper reported two of the farmers affected, Alison and David Telfer of Cleuchfoot Farm, Langholm, claimed to have been bullied by Buccleuch Estates over the ending of their lease.

The Buccleuch Estate said one limited partnership agreement was ended against the tenant’s wishes, but expressed concern at the allegations that were being made against it.

In a statement, estate chief executive John Glen said he had called in tenant farming commissioner Bob McIntosh to examine the ongoing negotiations.

Mr Glen added: “We deeply regret that any tenant feels they have been treated unfairly or have been bullied in any way.

“We take our responsibilities very seriously and always try to reach amicable agreements with tenants. However, sometimes that does not happen. Even if there is disagreement, it should not give rise to accusations of bad professional practice.”

The move to include the commissioner was welcomed by NFU Scotland president Andrew McCornick.

“NFU Scotland has had discussions with both the Buccleuch Estate and some of the tenant farmers.

“We welcome the open approach to discussions from Buccleuch, and hope this can continue. I would urge any concerned members to contact NFUS directly to discuss these in confidence.”

“However, we would urge [him] not to restrict his investigations to Eskdale and Liddesdale Estate, but to conduct a wider survey of how Buccleuch Estates are managed and its relationships with tenants and communities over its wider landholdings.”