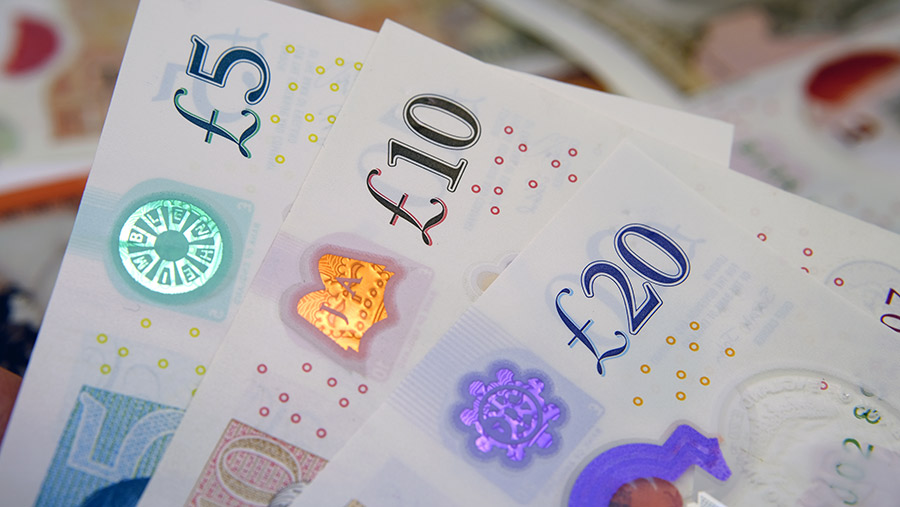 A Welsh hill farming family are at the centre of a row with rural affairs minister Lesley Griffiths over an unpaid agri-environment settlement, after she rejected an appeal panel’s recommendation that the £1,800 be paid.

Mike and Glenda Crawshaw, who run Dolwen Welsh Lamb and Beef at Llanarmon Dyffryn Ceiriog, Wrexham, had £1,800 withheld from their annual payment for a crop code error on their Glastir form.

The Crawshaws argued that the error only occurred because the application form was inadequate. They appealed and succeeded in having a cross-compliance penalty removed.

However, when the Welsh government ruled that they were still not entitled to the £1,800 shortfall in their annual payment, the Crawshaws paid £100 to have their case considered by an independent panel. 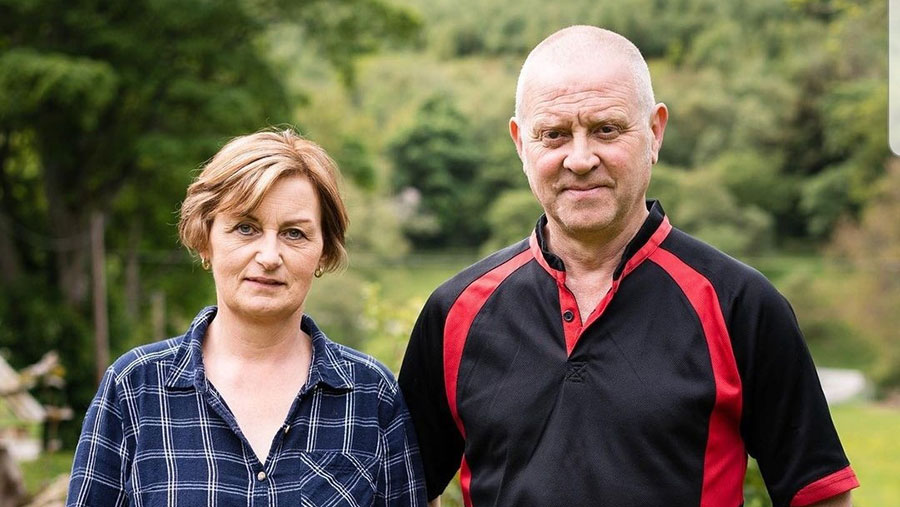 That panel recommended that Ms Griffiths accept the appeal because “a lot of confusing errors” had occurred, suggesting this was down to how the crop codes were applied.

It added that from 2017 onwards, Mr and Mrs Crawshaw’s cross-compliance checks had “all been very satisfactory”.

But, in an unusual move, Ms Griffiths, who is also their Senedd member, did not accept the appeal – and then blocked Mrs Crawshaw on Twitter when she questioned this decision.

So, where do I start with this one! My own Rural Affairs Minister in Wales, who should be advocating for the Ag industry, blocks me for asking a question? @NFUCymru @FUW_UAC @WGRural @FarmersGuardian @FarmersWeekly this on top of the First Minister recently blaming farmers 1/2 pic.twitter.com/JcgYrMPfD8

The error that sparked the four-year dispute centred on the Crawshaws not including details of a crop to be grown in one of their fields in their Glastir agreement – because there was no box on the form for them to do so. “We were penalised because the form was inadequate,” said Mrs Crawshaw.

The following year the government updated the Glastir form to accommodate this information.

Mrs Crawshaw said she had “deep concerns” about Ms Griffiths’ decision to not accept the recommendation of the appeal panel. “My biggest worry is that it sets a very dangerous precedent,” she said. “If she can do it once, she can do it again.”

But a Welsh government spokesperson said recommendations to the minister by an appeals panel are not binding.

“Each panel recommendation is reviewed to ensure compliance with EU regulations and, on this occasion, could not be accepted as it was incompatible with these regulations.”