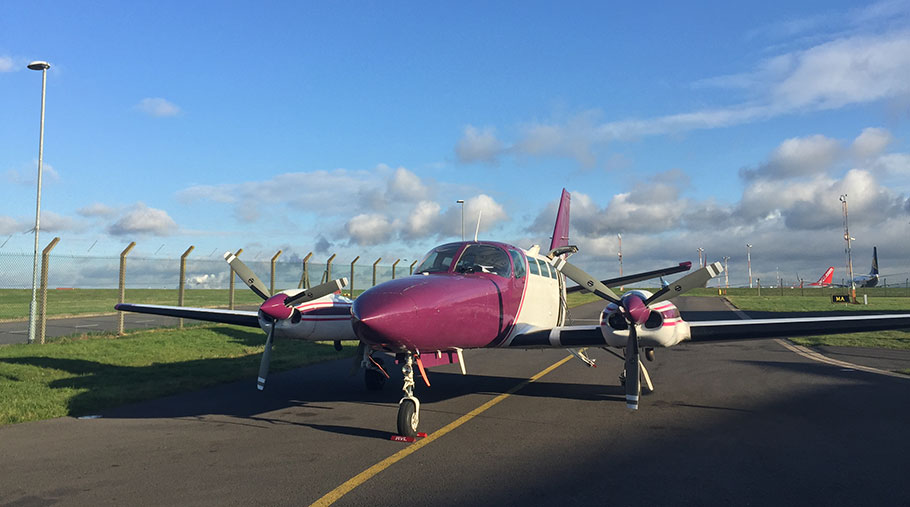 The Environment Agency (EA) is trialling using light aircraft in a bid to spot water abstraction infringements, with the East Midlands becoming the first area to be surveyed by a light detection and ranging plane.

The EA typically uses the small planes to map the countryside for flood and coastal risk management, along with identifying waste crime. It says other regions could now follow suit using them for drought-related checks.

Digital imaging collected could, according to the EA, help it carry out targeted abstraction patrols and stop illegal abstractions.

The EA has said it is keen to support farmers and be flexible in terms of the regulation of abstraction licences, but it has to “balance” the needs of people, farmers, industry and the environment.

Meanwhile, the EA has called on water companies to be “innovative” in finding ways to help farmers, citing a newly announced Anglian Water project as a good example.

Under this project, the company has announced an agreement to take less water from the River Nene to use for drinking, allowing local farmers to use more for crop irrigation.

The scheme, which is in place for two weeks, will see 20m litres of water a day – equivalent to the domestic use of 150,000 customers – available for farmers in an area from Peterborough to Cambridge.

According to Nick Walters, ground and surface water manager for Anglian Water, just 28mm of rain fell across the East of England during July, about half the amount expected for the time of year, leaving farmers “hard hit and facing parched crops and depleted yields” at harvest.

“Agriculture makes up a huge part of our local economy and water is a vital part of supporting that,” he said. “We know local farmers are concerned about their crops this year, which is why we’re redirecting this precious resource to areas that need it most.”

NFU water resources specialist Paul Hammett said: “The NFU is pleased the EA is answering its calls to offer farmers and growers short-term licencing flexibility for farmers, but it is surprising the agency is going to such lengths in its investigations.

“The NFU continues to communicate to its members the need to get prior approval before operating outside their licence conditions and follow all necessary regulation involved.”

What enforcement powers does the EA have?