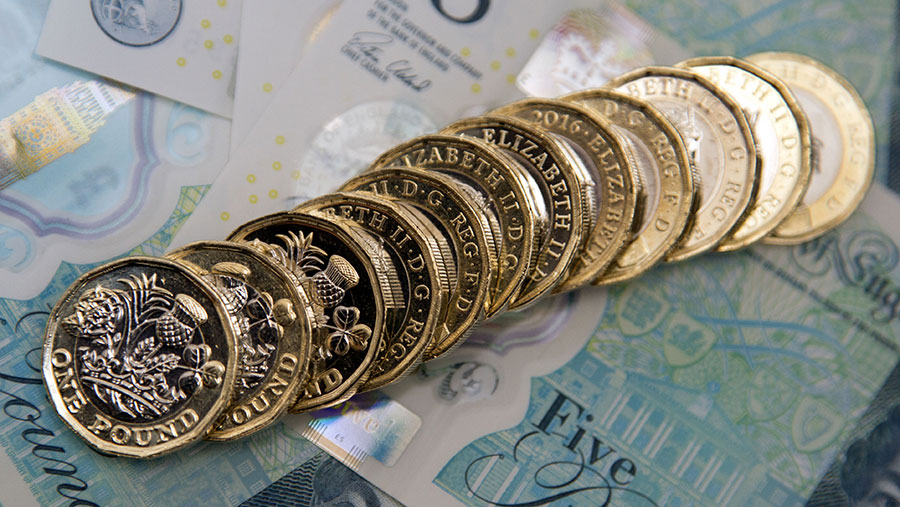 Farm business tenancy (FBT) rents have risen by a higher rate than any other type of land letting agreement, according to government statistics.

That compares with a much lower rate of 1% to average £181/ha over the same time period for older agreements governed by a FAT.

Meanwhile statistics showed rates for seasonal agreements, such as short-term grazing arrangements, dropped by 8% from £162/ha in 2015 to average £149/ha a year later.

There was also a difference in rents on a regional basis and by farm type reflecting land quality and use.

The sharpest rise and the highest average rents were paid in the West Midlands with an increase from approximately £220/ha in 2015 to £275/ha in 2016.

Rents in the east of England and East Midlands were almost as high at about £250/ha but showed little change over the time period.

Across the sectors farms registered as general cropping paid the highest figures, averaging in excess of £275/ha.

By contrast grazing land in Less Favoured Areas showed a decline in rent costs from £75/ha in 2015 to about £60/ha a year later.

Country Land and Business Association chief surveyor Andrew Shirley suggested the reason for the disparity was down to complexities in reviewing the older type of rental agreement.

“FATs were forged under the Agricultural Holdings Act and there is a more bureaucratic system to undergo in negotiating a rent rise.

“The dispute resolution is complex and securing a rent rise is a longer more difficult process.

“By contrast FBTs are more open and so more closely reflect the increases seen in land market values which have risen considerably over past 10 years,” Mr Shirley said.

NFU tenant forum chairman Chris Cardell added that a rise in FBTs particularly in key dairy areas reflected improving milk prices at the time when the survey was conducted.

“Farm incomes were up slightly in the 2015-16 window and the rises in FBTs could be in part explained by that,” Mr Cardell said.

He suggested the fall in rents on shorter-term agreements could be due to falling confidence.

“It could be as simple as good weather which would mean people needing to take on less grazing or it may be down to the beginnings of a drop off in confidence and farms reining in costs,” he added.