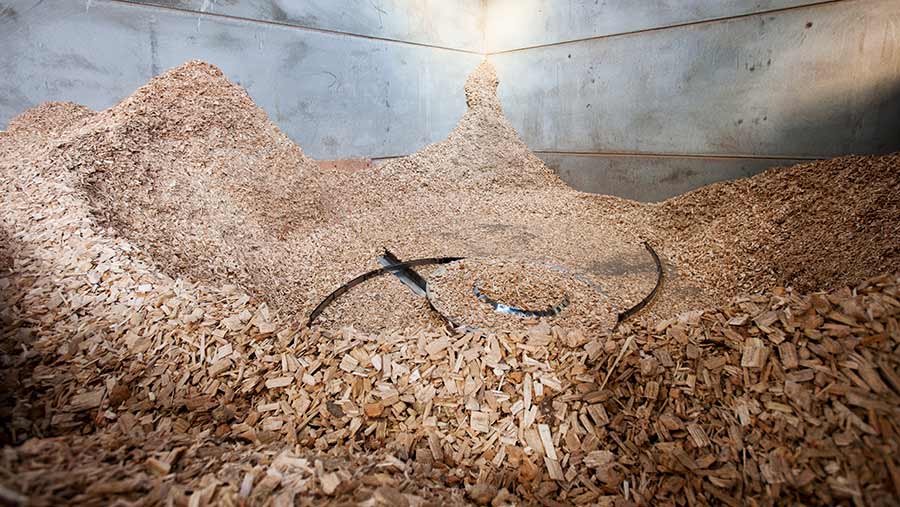 The Ulster Farmers’ Union (UFU) has slammed proposals for a small rise in tariffs for the Northern Ireland Renewable Heat Incentive.

The proposed uplift was set out by the NI assembly economy minister Diane Dodds after the department reviewed boiler operators’ costs.

But UFU deputy president Victor Chestnutt launched a scathing criticism of the recommendations, branding them meagre and bewildering.

The insubstantial increase would be of no benefit to struggling boiler owners, Mr Chestnutt claimed.

“The tariff increase that has been proposed by the DfE doesn’t even come close to what the UFU called for last month,” he said.

The union had sought the reinstatement of a tariff structure that it said reflected the true costs associated with running a boiler.

“What is even more confusing is that the recommendation comes on the back of a report by [energy consultant] Cornwall Insight which recognised a rise in renewable fuel prices as well as boiler service and maintenance costs.

“Yet DfE have only increased one tariff by 0.7p and the other by 0.1p which could result in many boiler operators moving to oil-centred heating, especially with the current price of oil,” Mr Chesnutt warned.

“We want to see the full reinstatement of a fair tariff that reflects their costs. It is a very reasonable request and the least boiler operators deserve at this late stage,” he insisted.

The Northern Ireland Renewable Heat Incentive scheme has been dogged by controversy and political scandal.

The scheme was devised and initially administered without a payment ceiling. The lack of cost control saw participants paid for generated energy even when it was surplus to requirements.

Some allegedly heated empty buildings or sent unneeded heat straight into the air in return for payments. As a result it  became known as the “Cash for Ash” scheme.

By the time the administrative oversight was recognised, the cost to the public purse was estimated at almost £500m.

The ensuing political wrangling brought about the collapse of the NI Assembly which was deemed ultimately responsible.