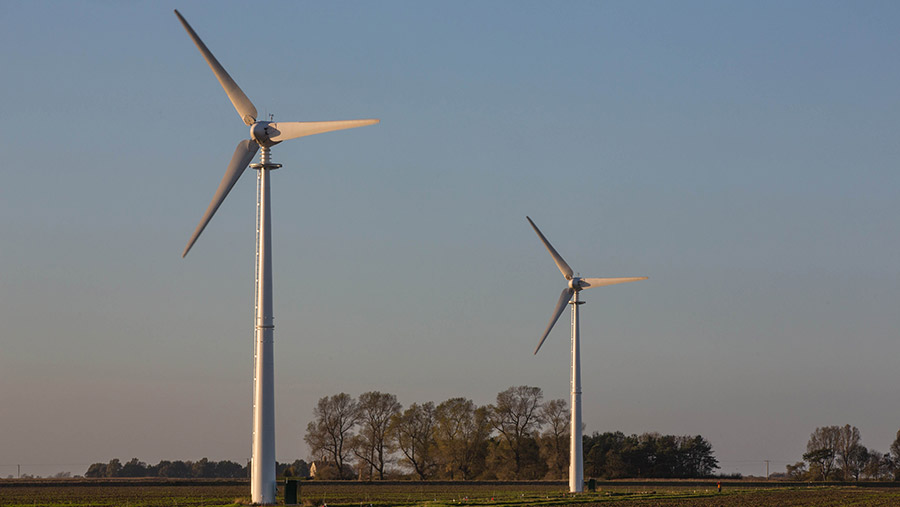 A record amount of electricity was generated by renewables from April to June this year, according to a government report.

Figures released on Thursday (27 September) by the Department for Business, Energy and Industrial Strategy show that renewables’ share of electricity generation was a record 31.7% in the second quarter of 2018, up from 30.6% in the same period of 2017.

Renewable electricity capacity was 42.2GW at the end of the second quarter of 2018, a 10% increase (3.9GW) on a year earlier, and a 1.4% (0.6GW) increase on the previous quarter, with more than half of the annual increase coming from offshore wind.

Compared with the second quarter of 2017, offshore wind capacity rose by 2.2GW (38%). Most of the increase was seen in the first quarter of 2018, where there was a large expansion to an existing site.

Increases in solar PV capacity are slower than the rapid expansion seen in 2010 to 2016, partly due to the closure of the Renewables Obligation.

Onshore wind and solar PV each represented about 31% of all renewable capacity, the highest share of renewable technologies.

This was followed by offshore wind (19%) and bioenergy.

In the second quarter of 2017, liquid biofuels represented 3.8% of petrol and diesel consumed in road transport, up from 3.4% a year earlier.