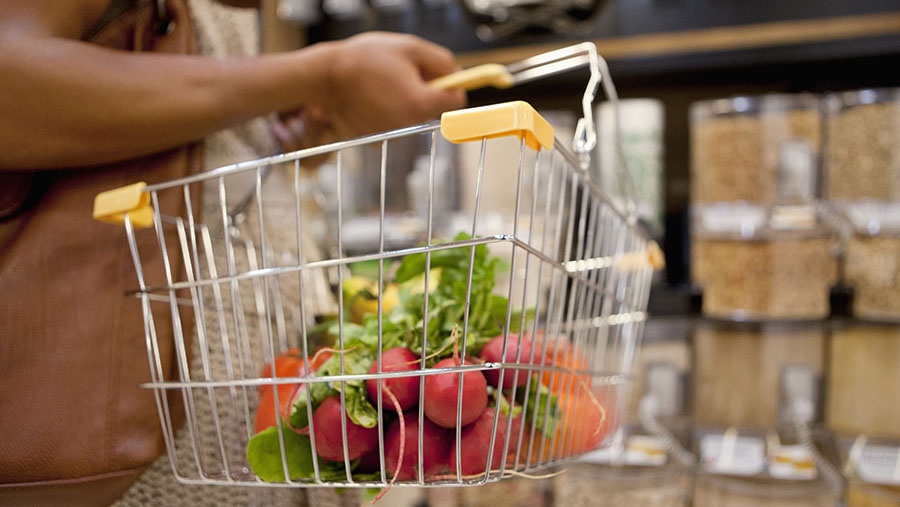 Smaller retailers and processors could be drawn under the remit of the UK Groceries Supply Code of Practice (Gscop) under a proposed EU directive on unfair trading practices (UTP).

The draft plan, unveiled on Thursday (12 April) by EU agriculture commissioner Phil Hogan, would make the code apply to any purchaser with a turnover of more than €50m (£43.5m).

The turnover threshold for the UK’s groceries code is much higher, at £1bn. Farmer organisations had criticised a failure to lower this figure as part of a review of the Gscop in February.

Food chain experts are still studying the implications of the new directive for UK business.

But if agreed as proposed, its contractual requirements would appear to cover all business-to-business sales of food and agriculture products, and hence should include smaller retailers and processors.

However, with Brexit looming, the full implications of the legislation for the UK agri-food chain are not clear.

The UTP rules will be debated extensively by EU farm ministers and MEPs, and possibly amended, before they are adopted into law, and the directive is unlikely to come into effect until the latter stages of the UK’s Brexit transition period (which will run until December 2020), at the earliest.

Therefore, it may not automatically become UK law at the point of Brexit, although at the very least the new rules will influence UK policy – as the draft directive makes clear the provisions will apply to EU retailers sourcing product from non-EU countries.

The National Farmers Union welcomed the initiative, saying that an EU-wide framework to ensure a level playing field was “a significant step forward”.

But NFU chief food chain adviser Ruth Mason described the package as “a missed opportunity”, saying its scope was not broad enough.

“Farmers also suffer from UTPs between processors and suppliers, so it feels wrong to exclude these businesses purely based on size. We also believe that the directive should apply to ornamental products and not just food.”