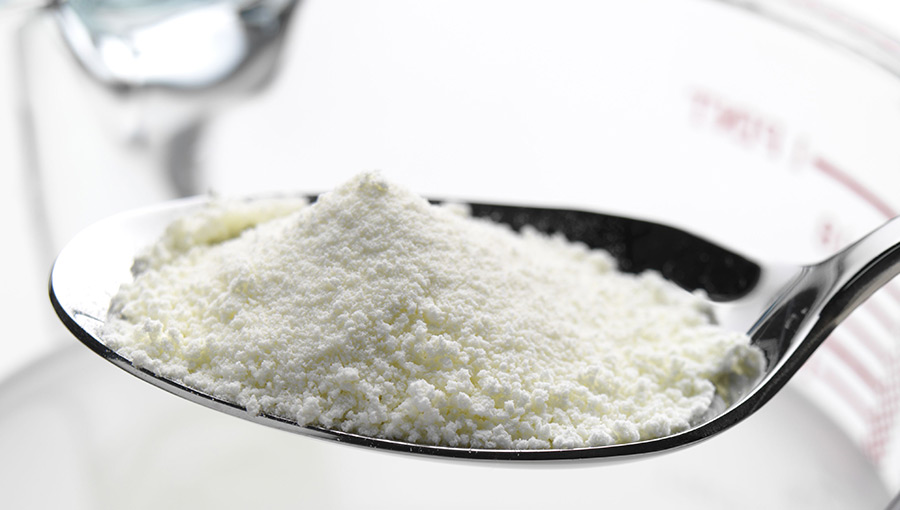 Around 374,000t of skim milk powder (SMP) have now been sold at tender, leaving just 1% of initial stocks following an auction on Thursday 24 January.

The European Commission removed 380,000t of SMP from the dairy market between 2015 and 2017 in order to tighten supply and artificially raise commodity prices following the global milk crisis of 2015/16.

A series of bi-monthly tenders to buy the stocks began in 2016, but only really gained traction in the second half of 2018.

Before the SMP began to shift during the public tenders, it hung over the market, ensuring the milk powder remained at bargain basement prices.

However, with the stocks now dissipated, SMP prices are back on the march upwards.

The latest tender vindicated the Commission’s decision to artificially enter the market, according to its agriculture and rural development commissioner Phil Hogan.

“My objective, at all times, has been to use public intervention as a measure to protect farmers’ incomes and, to that extent, we resisted calls over the last three years to reduce stocks through a number of ways or even by simply destroying the stocks.

“None of these options would have achieved the outcome we have now achieved,” he added.

“Instead, our patient approach ensured that not only were European dairy farmers’ incomes protected, but so too were the interests of the European taxpayer.”

Public intervention in skim milk powder had proven to be an effective tool, and was a clear demonstration of the European Commission’s commitment to support European farmers when the circumstances demand it, said Mr Hogan.

“It also illustrates that the Common Agricultural Policy contains an effective safety net in the event of market disturbance such as we saw in the years 2014-16.”

UK milk production in December 2018 was 1.2bn litres, according to AHDB Dairy, the highest December level for 25 years.

Daily deliveries were on average 2% higher than the same month in 2017, largely driven by Northern Irish production, which has increased by more than 60% since 1993.

The relatively mild December weather had contributed to the record production, said the levy board.

An average temperature for the month of 5.8°C made it the ninth-warmest December on record, according to Met Office data.