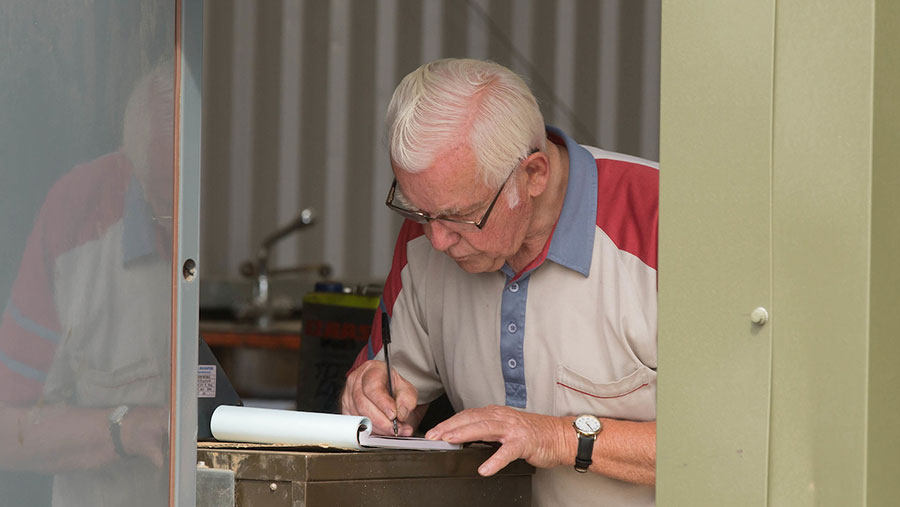 Farmers and landowners are adding a growing list of clauses to share-farming agreements and farm business tenancies (FBT) in a bid to protect themselves from Brexit uncertainty.

Philip Meade at the Oswestry office of Davis Meade Property Consultants said agreements were evolving on an almost weekly basis to cope with the unknowns facing the industry.

Clauses cover a wide range of scenarios – from who benefits from the Basic Payments Scheme, and what it may become once the UK leaves the EU, through to new arrangements for terminating agreements.

“Clauses regarding termination are now allowing for early termination and for termination in various scenarios including an unfavourable Brexit for farming,” he said.

“In some instances, clauses for post-Brexit scenarios for grants, employment and tax are also being included.”

Speaking at a Tenant Farmers Association meeting at Llangollen, Denbighshire, Mr Meade said the prospect of leaving the EU was already having a “considerable effect” on UK farming.

Land prices had dropped from their peak, along with demand for rented land, with “notably fewer” tendering for new tenancies and the amounts being tendered falling.

The average length of a FBT has been three and a half to four years since their inception in 1995, but some landowners will now not let beyond 2019-20.

Institutional landlords and large estates were still comfortable with longer-term lets, but smaller landlords were tending to be more cautious.

“Other short-term arrangements are now being made to cover the period until 2019-20.”

For the 2016-17 year, Agricultural Holdings Act (AHA) rents had typically been at a standstill, but he did anticipate some upward pressure on these 2018.

“The perception seems to be among landlords that 2018 may be the last chance to get an increase for a number of years.

“Whether that proves to be the case, does of course, remain to be seen.”