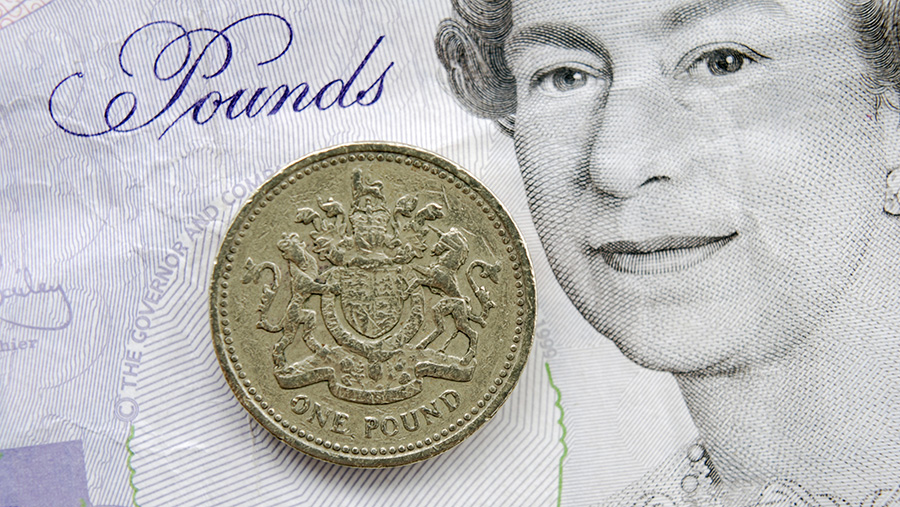 Contractors, feed companies and other suppliers are coming under increasing pressure in the farm cashflow squeeze, while farm borrowing is also rising rapidly.

There are regional and sector differences but in general suppliers report higher demand for extended payments and for advance payment on grain and other commodities.

The latest Bank of England figures show an 8.7% rise year-on-year in the amount borrowed by farmers, to just over £17.5bn by the end of February this year.

However, farm businesses are using the same proportion of the facilities available to them (72%) as they were six months ago. 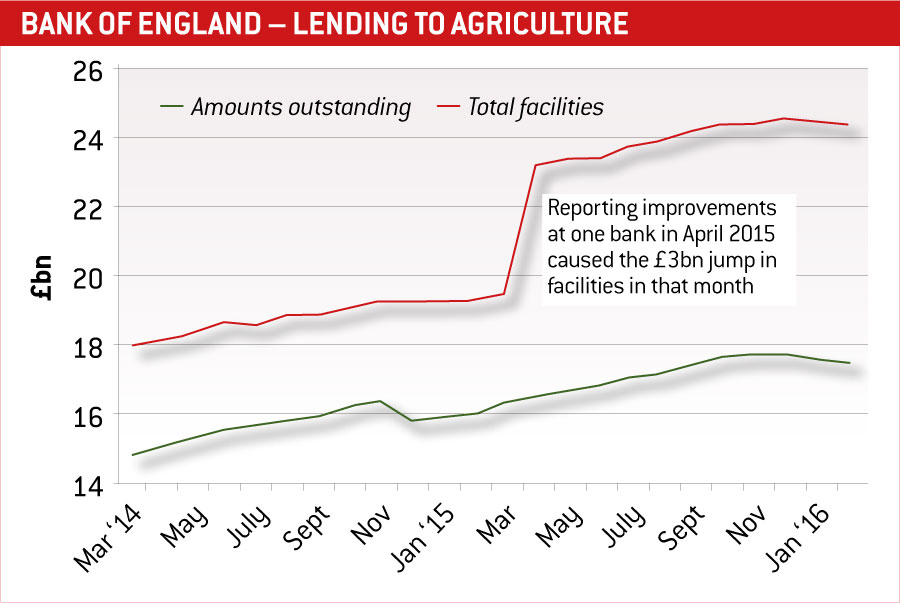 The price pressure of the past 18 months and the delay in BPS payments means some are also using more trade credit and taking more advance payments on committed grain and other commodities.

Farmers were also keeping some of their borrowing facility in reserve, anticipating a long haul, said advisers.

“Some are using HP where in the past they would not,” said Nick Dee, partner and head of the agricultural team at accountant Hazlewoods.

“There’s not much scope to cut variable costs but fixed costs like capital replacements and property repairs are being held back.”

Banks were generally positive towards agriculture but tenants with high borrowings were at the sharp end and the tenanted sector could suffer very badly, said Mr Dee.

The co-op had seen an increase in demand from farmers for advance payments on grain but this also reflected a greater volume of grain being committed, he said.

Merchant Frontier Agriculture has seen a 10-15% increase in demand for grain pre-payment and for extended credit.

“It’s not a dramatic increase but it is significant,” said managing director Mark Aitchison.

Commenting on farmers’ use of facilities, he thought growers were managing things carefully so they did not push up to high overdraft use levels and that the rise in spring cropping this year could have helped in this regard.

Some contractors, feed suppliers and machinery dealers are under particular pressure.

“There’s definitely a knock-on effect,” said Jill Hewitt, technical consultant to the National Association of Agricultural Contractors. In general, farmers were paying when asked but for some, payment plans had to be put in place with contractors.

As well as an underlying worry about whether some farmers would pay bills, some contractors were losing routine work such as hedgecutting, and this in turn would have a knock-on effect on their ability to reinvest, she said.

A late spring and more spring cropping were not helping and it was important that contractors and their farmer customers kept lines of communication open, said Ms Hewitt.