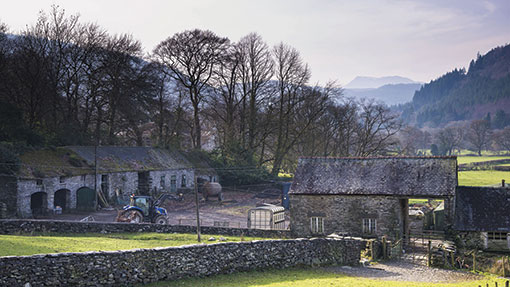 Farm Business Tenancies (FBTs) are getting longer and the average acreage they cover is reducing, according to Savills’ research.

“During the past four years there clearly has been a structural shift in the length of term of average FBTs with over 25% of settled [reviewed]rents now for tenancies of over 20 years,” said head of rural research Ian Bailey.

The proportion of short-term tenancies of between one and five years is falling and now represents about 45% of the sample compared with just under 70% in 2010.

This suggested that the larger proportion of recent activity was for smaller agreements, said Savills, reflecting structural changes such as taking a house out of a traditional Agricultural Holdings Act (AHA) tenancy and renegotiating an FBT for the land and buildings, also the amalgamation of smaller farms.

This trend partly accounted for the lengthening of average FBT terms, said the firm, while some landlords were simply taking a longer term approach and increasingly looking for sustainability.

For example, tenants were now often required to take soil samples at the beginning of a longer term tenancy, which would be incorporated into the record of condition and referred to at the end of the tenancy.

The gap between FBT and AHA rents had also widened, partly as a result of such changes. The range in values of settled FBT rents in 2013 was wide, varying from £20/acre to more than £300/acre.

Scarcity value was continuing to push rents up, said Mr Bailey, with local factors such anaerobic digestion plants having a dramatic local impact within their feedstock catchments.

One in 10 reviews resulted in no rent change, while the average increase was just over 30% – similar to the results of reviews in 2011 and 2012.

The wide diversity of FBT rents was expected to increase, especially with the new CAP regime in 2015 and greater emphasis on sustainability including soil structures and erosion and pest and disease levels, said Johnny Dudgeon, director of Savills estate management.

Ecological focus areas may also affect tenants’ bids for FBT land – having the past five year’s cropping history would be essential to guarantee the highest rents.

For potato quality land, providing information such as eel worm counts would become essential, he said.