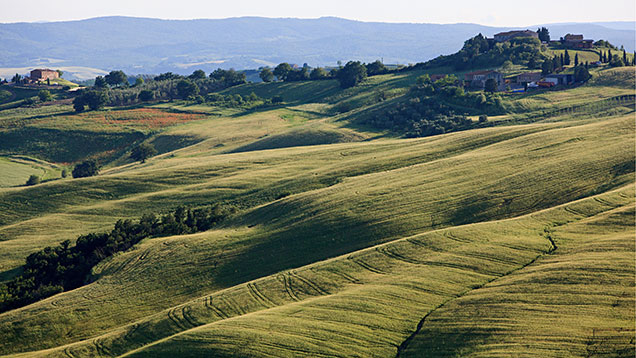 Farmer confidence has nosed-dived across the EU, rocked by falling farmgate prices, the Russian import ban and poor weather.

Ten EU member states reported that the confidence of their farmers had fallen sharply between September and November, after 18 months of improved mood.