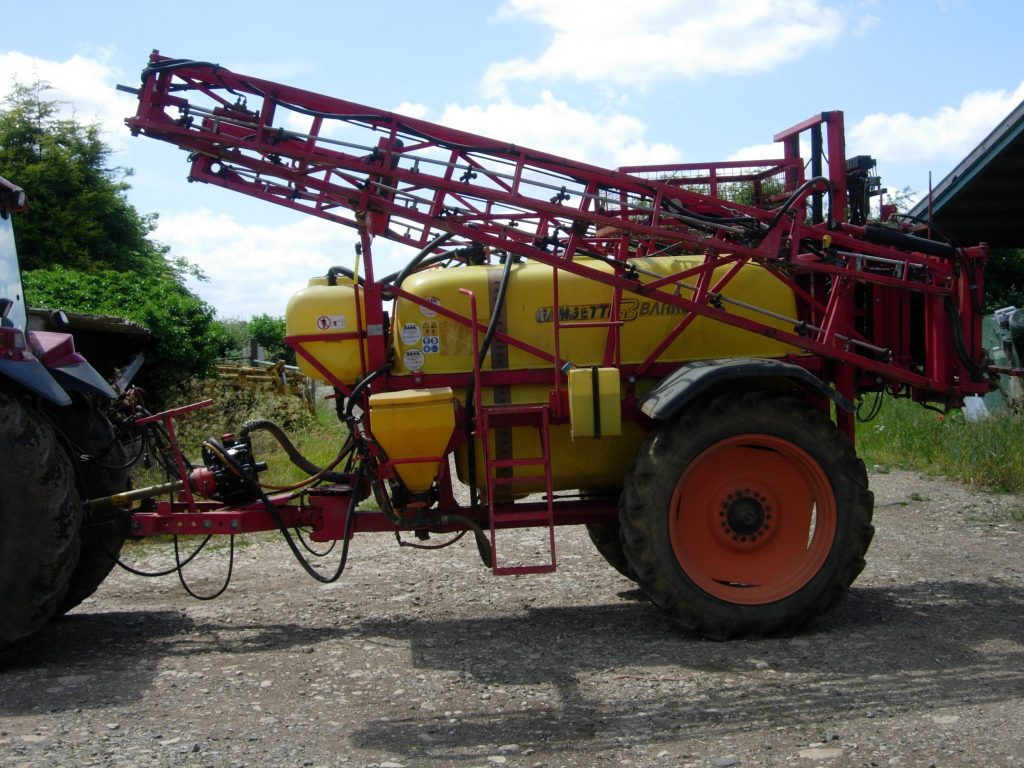 A farmer has been fined £4000 after his crop-sprayer collided with a passing motorbike.

Mr Wilkinson told the court he was spraying crops in a field next to the B5195 in Great Altcar, Lancashire, on 13 July 2008 when the accident happened.

He turned the sprayer without raising the boom arms and one arm hit a passing motorcyclist.

The motorcyclist, Allan Smith, had serious injuries to his left arm and has been unable to return to work since the accident.

A passenger travelling with him was also injured.

“This was a serious incident that could have been prevented.”

He urged farmers to make sure the public aren’t being put at risk by their work.

Mr Wilkinson has also been told he must pay £1000 in costs.