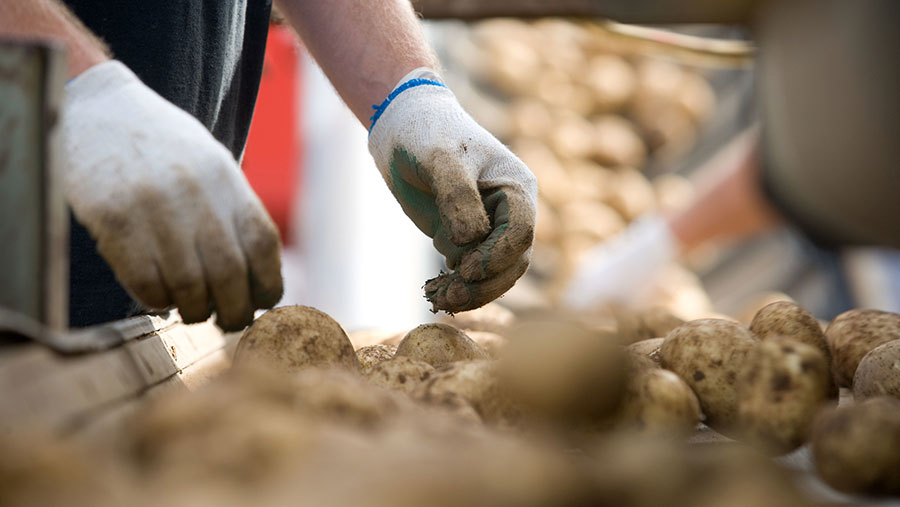 Lawyers are warning that farm businesses need to be aware of a recent European Court of Justice ruling on holiday pay which could have implications for people using self-employed labour.

The court ruled a UK-based window salesman, who operated on a self-employed, commission-only basis, is eligible to 13-years of backdated holiday pay because he had been a “worker” rather than genuinely self-employed.

Significantly, the court decided the pay owed should cover the holiday entitlement the salesman did not take over the entire period of his “employment” – because annual leave was unpaid – as well as the time he did take.

This is important, as previously claims for backpay have been limited to a two-year period under the 2014 Deductions from Wages (Limitations) Regulations.

Phil Cookson, a partner at Roythornes Solicitors, said the case could potentially impact on a range of businesses and he expected to see an increase in similar claims.

“If the ‘worker’ is denied paid holiday (as he was too busy or could not afford to take time off as it was unpaid) then he/she may well have a claim that goes back to the start of the working relationship.”

Mr Cookson said the test of whether an individual was a worker or self-employed would be fact and case specific, but he warned the general trend was for tribunals to find in favour of “worker status”.

Typical issues the authorities will consider in deciding if someone is self-employed or not include the level of decision-making involved, whether the worker has a right to send a substitution to carry out the job in their place and the level of financial risk they are exposed to.

Employers should therefore review the position of their workforce to establish their true employment status, said Mr Cookson.

“It must be better to identify a risk and then manage it rather than closing one’s eyes and ears and hoping for the best.”