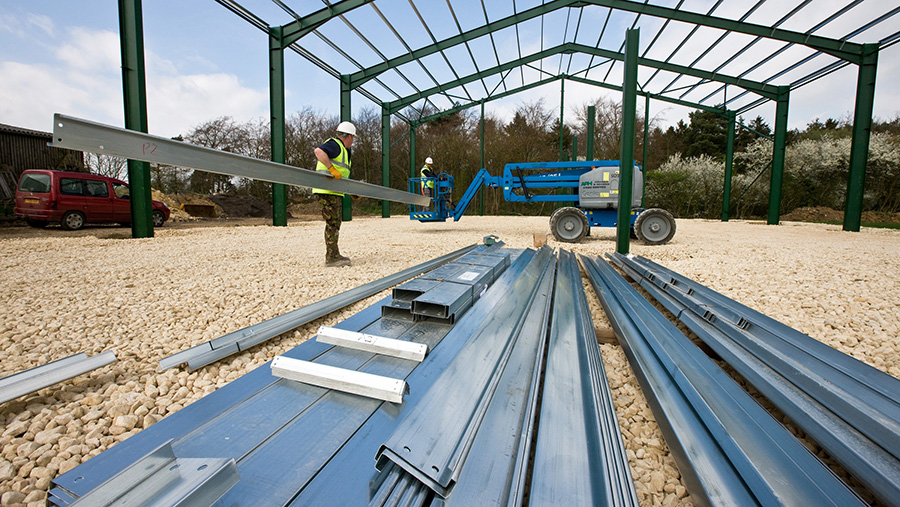 A survey of livestock farmers has found many are planning to make major changes to their businesses in 2016-17 to address the problem of poor profitability – with a quarter of these looking to expansion as the solution.

As part of the Farm Business Survey, a sub-sample of 411 livestock farmers were asked a series of questions in November 2015 about their intentions over the coming months.

It found almost half (49%) of livestock farms were planning to carry out a major change to their business, with the most common answer (35%) being that they would increase or reduce production by at least 10%.

However, more said they would increase production than reduce it, with dairy farmers most likely to have an increase planned and combinable crops producers the least likely.

Major changes were also more likely for dairy and lowland livestock farms with a net worth of at least £2m.

Just over one-third of respondents (36%) also said they were planning a major investment during 2016-17 with the most common area of investment being buildings.

There was significant regional variation on those planning to invest in this way, with farmers in the south east and south west of England most likely to have such a plan.

Paul Wilson, chief executive of the Rural Business Research Unit which undertakes the Defra-funded FBS, said the survey was about intentions and there would be some producers who would not be able to realise their aspirations for a variety of reasons.

But he added: “Some farmers are clearly looking to spread their fixed costs over a larger enterprise size.”