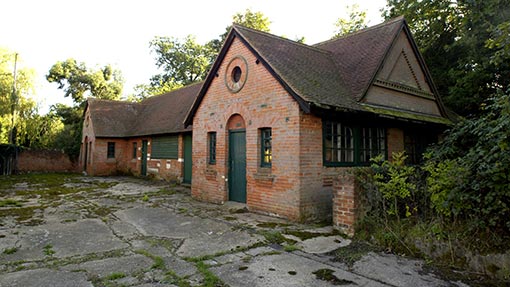 Farmers have condemned a possible Labour proposal to scrap the business rates exemption for agricultural land and buildings.

Industry leaders and Conservative politicians have said the future of small and tenanted farms could be under threat from what they have dubbed a £500m “farm tax”.

The plan was included in a leaked report by the party’s adviser on business rates and high street renewal, former Wickes and Iceland chief executive Bill Grimsey.

“If this report turns out to be true, it would mean the end of British agriculture as we know it, the abandonment of much of the countryside, and less money to spend on the environment,” he said.

“Farmers will have to give up their businesses and it is unlikely there will be anyone willing to take them over.

“This could result in a move to more industrial size farming on a scale that would be completely unacceptable to the industry and to the British public.

“It would be complete madness to enforce business rates on farms and for many tenancy holders it would be the last straw for them,” he said.

“We are not against Labour looking at taxation in the round and we have been quite robust in talking about agricultural property relief for inheritance tax.

“But if we talking about growth, jobs and the rural economy then business rates are going to be a negative under each of those three headings.”

Labour has denied the proposal was a Labour Party report or policy.

Conservative Communities Secretary Eric Pickles said a “tax on the countryside” would decimate the farming industry and force up the cost of food.