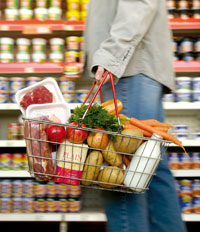 Are you fed up of seeing unclear food labels on the supermarket shelves? Do you worry that consumers are being duped into buying food they think that is British, but isn’t?

Farmers Weekly is on the search for the sort of labelling that DEFRA secretary Hilary Benn told the Oxford Farming Conference he wanted to see the end of.

Mr Benn criticised European regulations which mean a pork pie processed in Britain from Danish pork can legitimately be labelled as a British pie.

“That’s a nonsense and it needs to change,” he told conference delegates.


An example of unclear labelling that has been sent to FW this week, is this bacon label below from Tesco.

On the front of the packaging it says the country of origin is Britain. However in smaller writing on the back the label says: “Produced using pork from the UK, Denmark, Holland or Sweden and packed in the UK.” 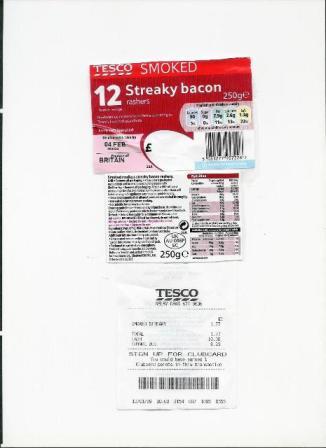