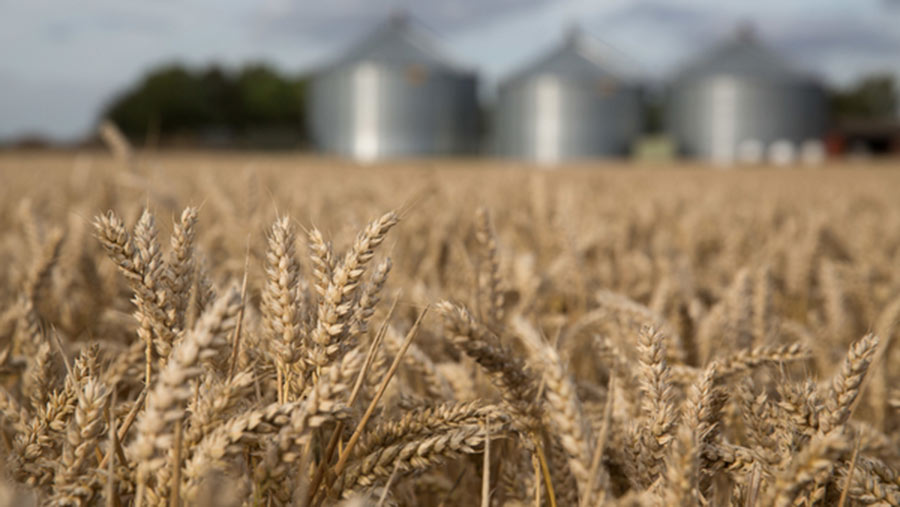 There was very little variation in price, with the lowest April price reaching £97/t in Kent and East Sussex, while Yorkshire saw a high of £102/t.

Trade was quiet as a result of the Easter break, while attention focused on the lead up to the US Department of Agriculture report due on Thursday 31 March, according to grain traders.

The market gained some support from bad weather across the US, but there was still too much supply chasing too little demand in the UK.