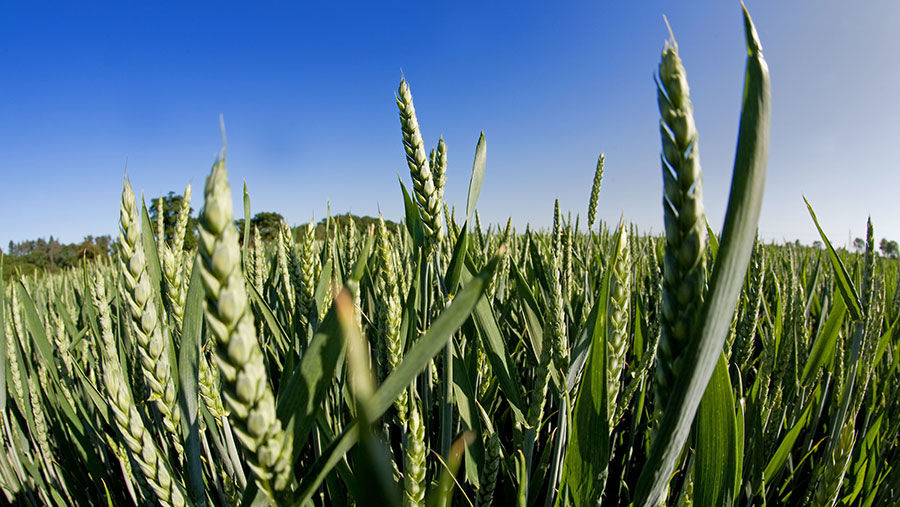 UK feed wheat prices found strength in the week to 4 October, gaining £4.40/t on the previous week to average £137.70 ex-farm for spot delivery and £16.60/t higher than the same week last year.

Wheat values were supported by a weaker sterling against the euro, as well as the lack of liquidity in the market and not many farmers selling, said traders.

UK imports of wheat across the 2016-17 season (July to June) were almost 390,000t greater at 1.83m tonnes than wheat exports – which totalled 1.45m tonnes over the same period – according to the latest supply and demand estimates from Defra.

This pegged imports at 325,000t more and exports at 46,000t less than the volumes recorded in the previous season.

The UK was a net importer of wheat for the past three of six seasons, according to the 2016-17 end of season balance sheet, emphasising the tight supply dynamics seen across the season, added the report.