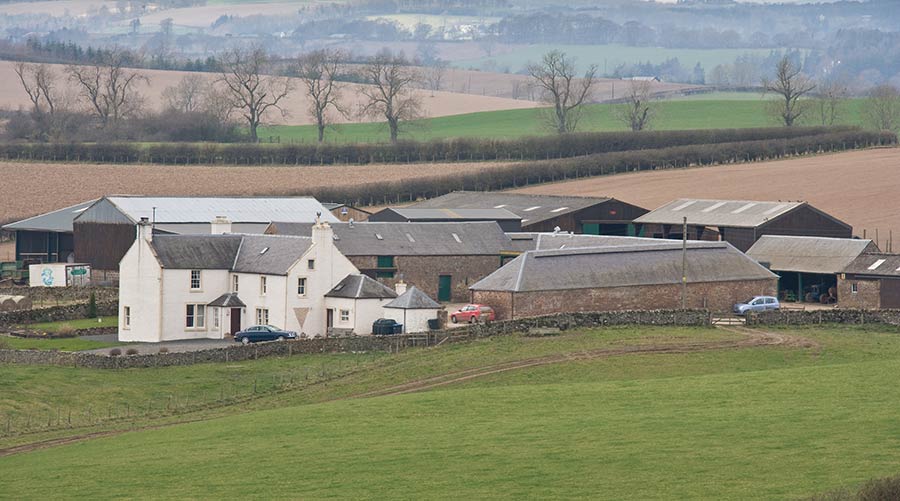 Scottish farmers are being warned to complete and return forms quickly to access loans covering 95% of their 2019 Basic Payments Scheme money.

This is the second consecutive year in which the Scottish government is advancing payments in October through the loans system, which is interest free.

Stewart Johnston of land agent Galbraith’s Aberdeen office said that it was in every farmer’s interest to complete the National Basic Payment Support Scheme forms as soon as possible – anyone who did not do so was risking their BPS payment being made as late as June 2020.

Following loan payments made in October last year, 2018 BPS balances were paid from January, with the bulk arriving in March and April, said Mr Johnston.

“For many this is crucial funding, without which it would be near impossible to carry on with farming operations. This year there are additional challenges from the falling returns and rising costs.

It’s vital to look out for the envelope arriving and complete the form as soon as you receive it,” said Mr Johnston, who is the former head of the Scottish government’s Rural Payments and Inspections Directorate for Grampian.