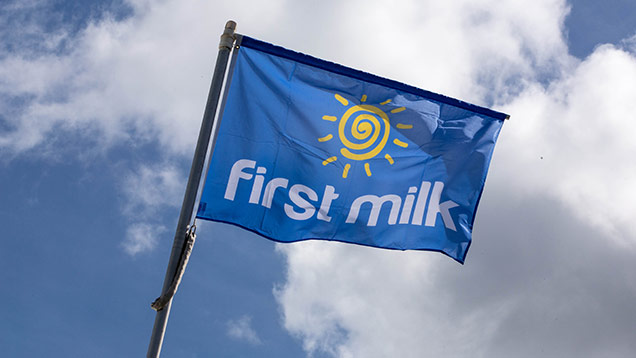 Dairy co-op First Milk is to delay payouts worth thousands of pounds to former members.

Farmers who leave the co-op already have to wait five years before they are paid back capital contributions they made to the business.

But First Milk’s board has deferred those payments by another year, before splitting them into three annual instalments.

For those expecting the cash in the coming months, this will be an extra financial blow while milk prices remain on the floor.

One former member, who did not want to be named, said she was due more than £10,000 this summer.

“I’m in shock. The money was vital to seeing us through the current downturn in milk price,” she said.

“We have recently moved bank and the First Milk money was factored into the budgeting. This is a major blow for us.”

First Milk broke the news to the farmers at the end of last week.

In a letter, the co-op’s chairman Sir Jim Paice said the decision was in First Milk’s best interests and was “equitable” between both current and farmer members.

In a separate note to current members, Mr Paice reported on the first monthly board meeting attended by new CEO Mike Gallacher, held on Thursday 26 March.

Mr Gallacher said he would draw up a plan in the next four weeks for restructuring First Milk, based on delivering better milk prices. He was “confident of delivering change with speed”, Mr Paice said.

The board also agreed that all milk prices in the future would be directly linked to their “net commercial value to the business”.

And farmer meetings will be held in early May explain the details of the new boss’ turnaround plan.

First Milk has also confirmed its milk prices could fall again in May, based on the new A and B contract.

The A price, paid out on 80% of last year’s production, will remain at 20.87p/litre in the manufacturing pool and 20.5p/litre in the renamed balancing pool.

But the range for the B price, how much farmers receive for any extra milk, has widened from 16-18p/litre to 15-18p/litre.