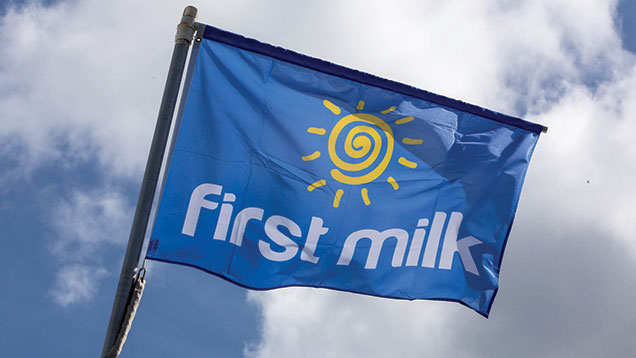 Dairy co-op First Milk has assured its 1,200 farmers they will be paid on Friday (10 April), after an admin slip-up meant milk cheques were missing.

Farmers complained to Farmers Weekly that payments due early on Friday morning had not come in and were not lined up on their online banking services.

First Milk has confirmed its farmers would still be paid on Friday, admitting there had been an administrative mistake.

“There has been an error, that error is not to do with funds being available, and we have overcome it,” a spokesman from the co-op said.

First Milk has faced a string of troubles in 2015 so far and CEO Kate Allum stepped down last month.

New boss Mike Gallacher has promised a swift turnaround plan for restructuring the co-op, which he will present to the board later this month.

But the scare over late milk cheques has only rattled members already fearful of the business’s health.

Farmers and advisers took to Twitter with their worries:

@rneilw just checked the bank no sighns or even on next day transactions …..