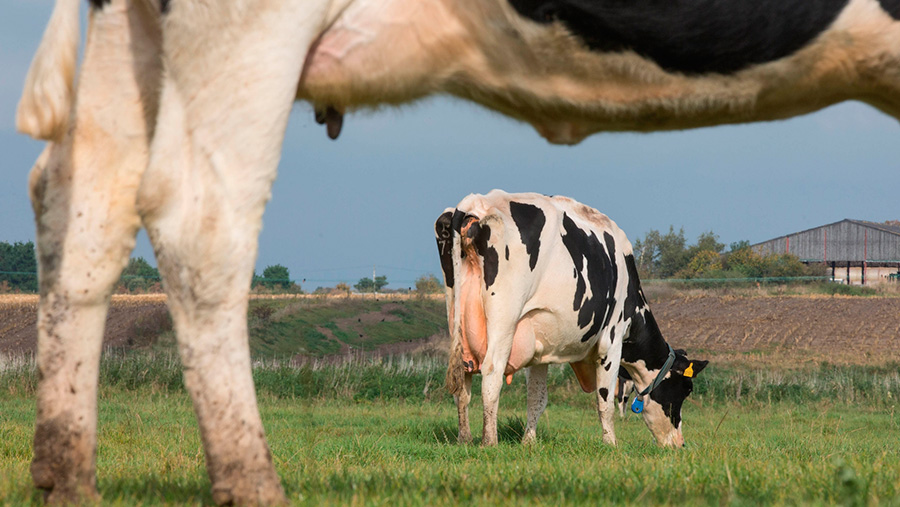 A dairy campaign that only launched this spring could put “free range” milk on the shelves by September – and pay farmers 28p/litre.

The Free Range Milk Marketing Board (FRMMB) has linked up with a processor and retailer, and is working on branding for the product.

Four existing groups of farmers, across England, Scotland and Wales, will commit up to half of their milk to the scheme, which will pay them a premium price for however much is needed from September 2016 until March 2017.

The name of the milk is undecided, with “free range” or “milk from grass-based dairy farmers” two possibilities.

The farmers will not have to meet precise criteria, unlike Waitrose’s 100-day grazing pledge or the Free Range Dairy Network’s 180-day guarantee.

They will have to ensure their cows are in fields wherever possible.

FRMMB’s milk will initially be a tiny player in the UK’s 5.5bn-litre liquid milk market. But so far several hundred farmers, producing 645m litres between, have expressed their support to the group.

Nick Hiscox, Somerset farmer and FRMMB founder, said there was already considerable goodwill towards dairy farmers among the public.

“For us, it is not about niche; it is about volume,” he said. “I see no reason why we can’t push towards making British, grass-based milk the consumer’s number one choice.”

I see no reason why we can’t push towards making British, grass-based milk the consumer’s number one choice Nick Hiscox, Free Range Milk Marketing Board

The FRMMB has been set up as a company to protect the brand, but the ambition is to create a producer organisation, a legally constituted group able to negotiate prices on behalf of its members.

PR and branding experts have been brought in to help with the launch, paid for by private funding from Mr Hiscox and another investor.

Alongside the FRMMB’s milk launch, there will be general promotional work about the qualities of British milk produced from grazing cows.

“We cannot buy everybody’s milk, but we can promote and market it,” Mr Hiscox said.

The free-range dairy debate has seen a surge in popular interest this year.

In May, welfare non-governmental organisation World Animal Protection published a report on the “stealth introduction of intensive indoor dairy farms”, which was heavily criticised by the industry.

Two studies, by AHDB Dairy and Scotland’s Rural College, have suggested only 6-8% of British farms keep their cows indoors all year.

Unlike the poultry sector, there is no legal definition for “free range” in dairy.