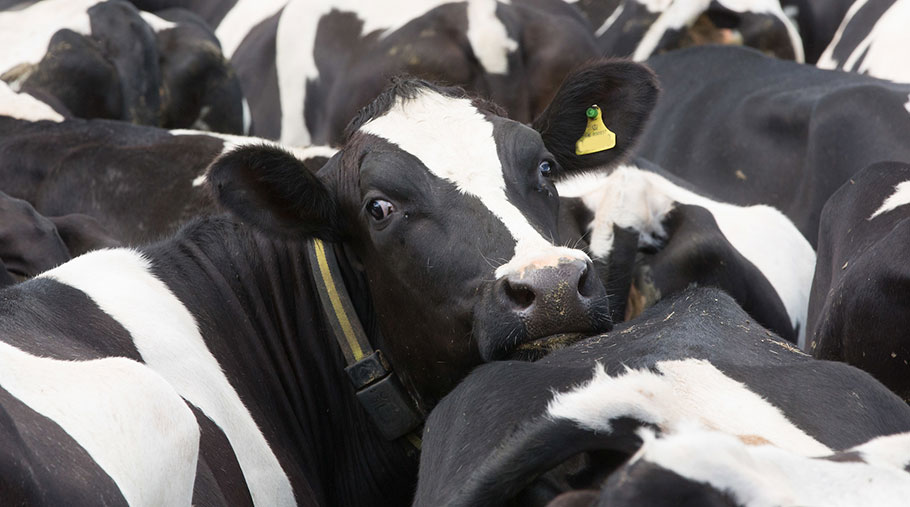 The Global Dairy Trade (GDT) index, an indicator of international dairy market sentiment, added to its three-month slump on Tuesday (21 August), dropping by 3.6%.

Prices averaged US$3,044/t (£2,357) as all but one of the products offered tumbled in value across the auction, which fell for ninth time in the past 12 auctions.

The result leaves the auction at its joint lowest level since October 2016 when average UK farmgate milk prices were just 24.2p/litre.

Market sentiment down under

The decision came amid a background of increasing production as the New Zealand milk season gets under way, jumping by 8% in June and July.

Meanwhile in Australia, heavy rains in Tasmania, South Australia, Western Australia and Victoria alongside a severe drought in New South Wales has led to analysts backtracking on predictions that Australian milk production would increase by 2% this season.

Dairy markets found some support over the past two weeks, with much of the strength coming from supply-side concerns rather than stronger demand.

European spot butter and skim milk powder (SMP) regained some of the ground lost over the previous six weeks.

Butter gained 5% moving to £4,990 while SMP increased by 8% climbing to £1,403. Dairy Futures’ prices were also stronger over the past couple of weeks, with butter’s August-December contracts up 5% on average since the end of July while SMP futures’ September-December contracts gained 4% in that time.

The exceptionally hot, dry weather across much of Europe in recent months drove prices higher, however better weather over the past week have seen price activity stabilise somewhat.

European milk supplies remained strong with UK milk production in June up 1.5% on last year, German production up 2.4% and French up 1.3%. The New Zealand calving season is now under way, with favourable conditions so far giving a strong start to their 2018-19 season.

Questions remain over global demand however, with European and NZ dairy exports in June down on last year, while the GDT index held unchanged two weeks ago after four negative events in a row.