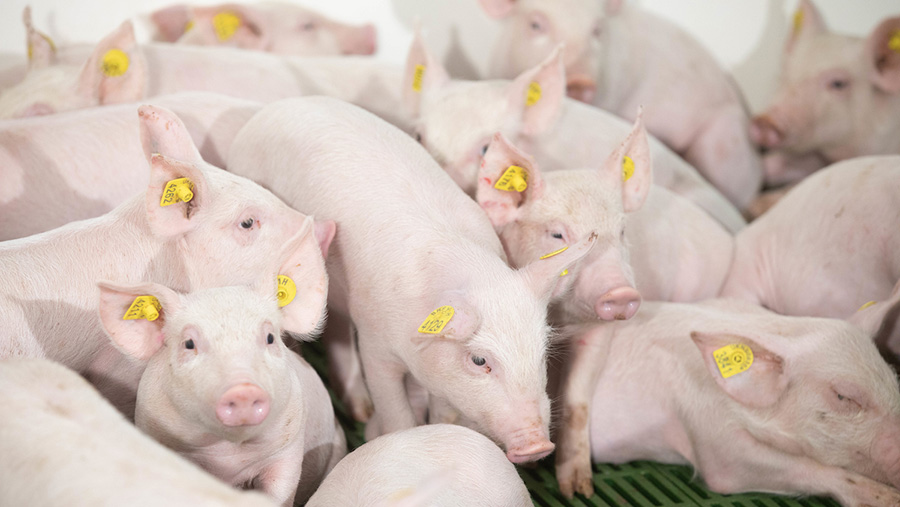 Animal genetics company Genus has forecast a sharp rise in half-year profits due to increased trade with China.

Genus said it expected adjusted profit before tax to be between £47m to £49m for the six months to 31 December 2020.

The company, which has its headquarters in Hampshire, announced that the pre-tax profit forecast was based on revenues of £285m-£287m, up from £271m a year earlier.

See also: How genomic testing of heifers can improve profitability

The main driver for its improved performance was strong demand for pig genetics and services from China through Genus’s PIC division.

Breeders in China have opted to replace pig herds, wiped out by African swine fever, with better genetics to help improve the national herd performance.

Elsewhere, Genus saw a rise in bovine services to Brazil, India, Russia and China, which have scaled up dairy and beef production to capitalise on a growing global demand for animal protein.

Its semen sexing product Sexcel also saw a huge rise in volumes sold, up by nearly half, as dairy farmers increasingly select the gender of progeny and add value to male lines with beef breed genetics.

Genus chief executive Stephen Wilson said trading was “firing on all cylinders” across the business, but that China in particular was giving the company a boost.