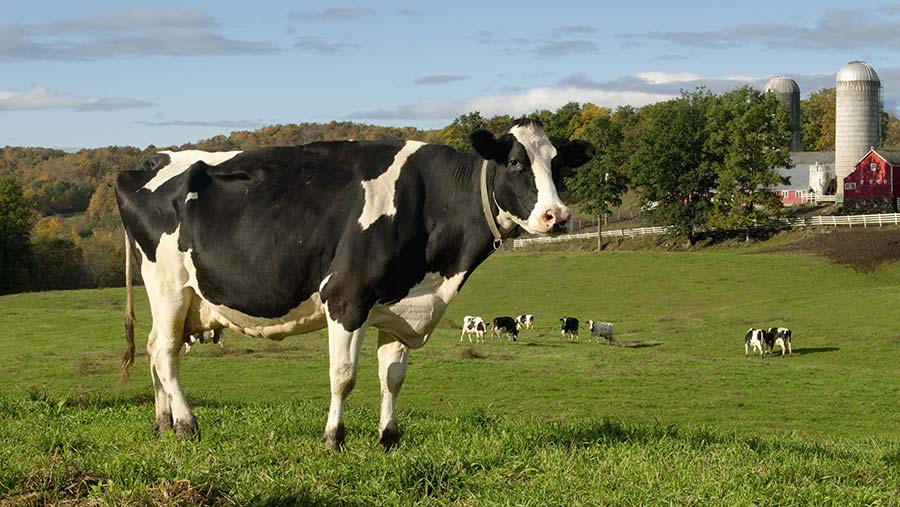 The world’s largest exporters of milk have reported their lowest levels of October production since 2013, according to AHDB Dairy.

Global milk deliveries from the world’s five biggest milk-exporting nations slumped to 24,217m litres in October 2016, 2.6% lower than in the same month a year before.

October traditionally sees a spike in production for Oceania’s dairy producers as it’s the month when they hit peak milk production.

But statistics collected by the levy board show New Zealand had experienced its lowest October peak for four years, while Australia’s peak was the lowest since 2007.

Production is likely to remain restrained in New Zealand as prices are just starting to hit COP levels.

The earthquake that struck in mid-November has compounded the state of the industry, said AHDB dairy.

Australia is in a similar position, as its dairy industry is still recovering from the collapse in milk prices seen last year.

The USDA predicts that 80% of Argentinian dairy farms are in a “critical” financial state, with lingering financial problems caused by low prices, high production costs and national inflation at about 30%.

But it’s the EU’s production levels over the next six months that will be crucial for global dairy supply, said AHDB dairy senior analyst Patty Clayton.

“The EU herd size has shrunk and it will be interesting to see what happens to the cows due to be culled by the Dutch.

“It’s going to take time for farmers to rebuild from the recent crisis, so as long as prices don’t rise really high really quickly we should see global production remain balanced.”