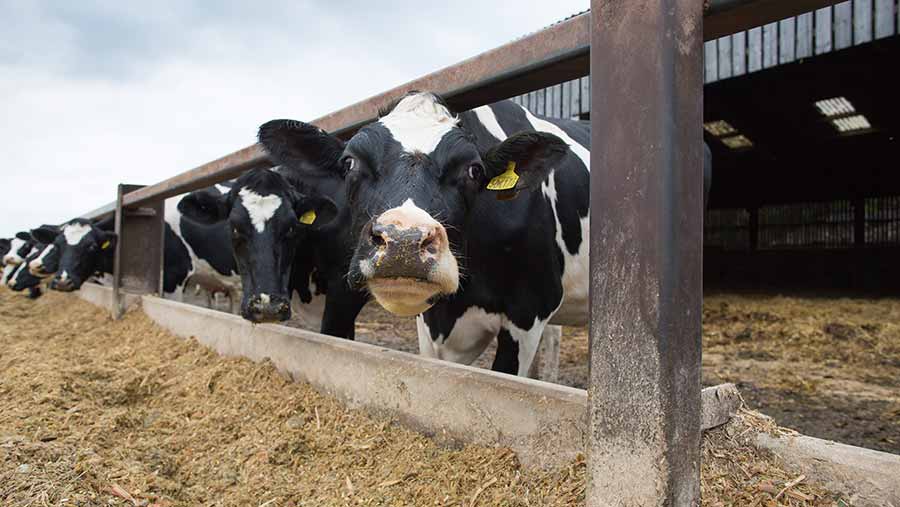 Whole milk powder and skim milk powder, which were the most traded commodities at the auction, built on their impressive recent rises, increasing 4.9% and 1.4% respectively.

Lactose registered the greatest percentage price increase, up 10.6% to average US$873/t (£684.40/t) and 61% up on the year. However, this is only traded in relatively small volumes.

The rise now means the auction index has gone up in eight of the past nine sales, an increase of 46.4% since 2 August 2016.

The New Zealand dollar took a knock this week following the shock resignation of prime minister John Key, but will be bolstered by the continued strong performance of whole milk powder, the country’s key commodity export.