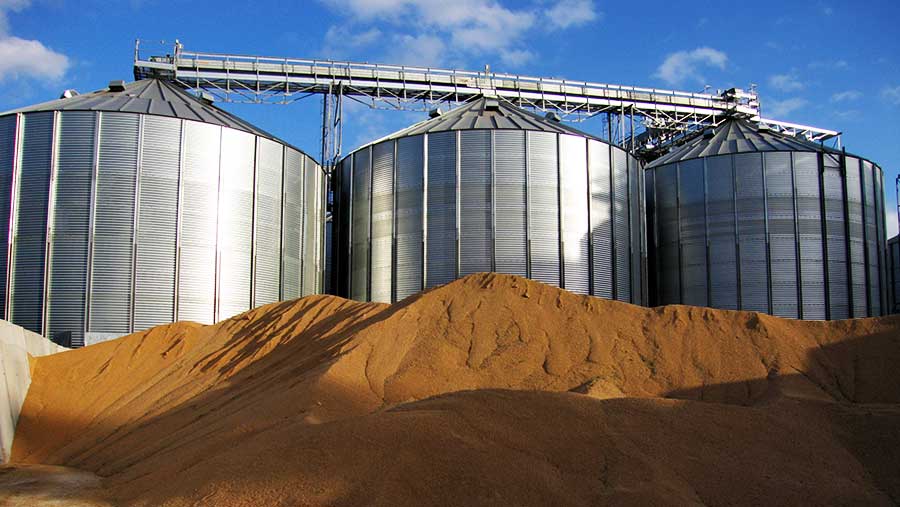 However behind the increase in export activity, stocks remain high, warn traders. France’s end of season stock estimate was raised earlier in the week to a 17-year high of 6m tonnes.

Feed wheat was worth between £100 and £105/t ex-farm late on Friday, with the south coast, East Anglia, the North West and Yorkshire paying at the top end of this range. The Midlands was at about £100/t but values in Scotland had been pushed below that level.

“Decent chunks of export business have been book up to the end of March,” said Gleadell trading director Jonathan Lane. This was relatively well spread between ports, but not much had been booked for the April to June period, he said.

“At current old and new crop spreads the trade may look to carry wheat forward, which whilst it would help to tighten the old crop supply, given the provisional expectations for new crop, would really only delay the issue unless we see a weather event before or during the Northern Hemisphere harvest,” he said in the firm’s weekly market report.

Shipping markets remain nervous of selling to Egypt, which rejected a Canadian cargo for ergot recently after having rejected a large French cargo in early February.